We're probably only one miracle away from turning the "African-American" slime into something that isn't completely out of place in anything resembling a civilized nation. Once we give these pieces of subhuman trash "rep-ah-muh-ray-shuns" and make it illegal to criticize this pathetic failed race of moronic inferiors I'd be absolutely stunned if they didn't start getting slightly better. Sure, six decades of appeasement bought us nothing but more demands, but we still have the powerful resource of pitiful capitulation to the non-White zoo inflicted on us by international financiers with those weird little caps and old number six noses.

From 6 p.m. on Friday until midnight Sunday, a total of 54 people were shot, police said, including two Chicago police officers and a 15-year-old boy, police said.

To an untrained observer this might look like primitive anarchy in a dead kosher bazaar, but my experienced eyes detected a mostly peaceful protest against the "racist" police and maybe a little collateral damage, as you would expect during a joyous quest for "justice."

Despite the number of victims, Chicago Police Superintendent David Brown said Monday that murders are down 50% from the previous six weeks following his reorganization of the department to create citywide teams. Overall crime is also down 19% this year, according to Brown.

All together now: YOU'RE DOING A HECKUVA JOB, BROWNIE!!! When it comes to vaguely hell-themed success, this is the absolute pinnacle. It's hard to imagine a greater triumph. Our "citywide teams" were able to reduce crime by ignoring it and failing to arrest the encroaching rot. And 54 primitives zapped is actually way down from the 100 smoked in a single weekend (actually "only" 82) when the sickening jew-authored afromania first began. The bottom line is, the numbers are in and they spell success. Your lying eyes and the story you're reading right this moment certainly don't contradict the claims of the magic negro. 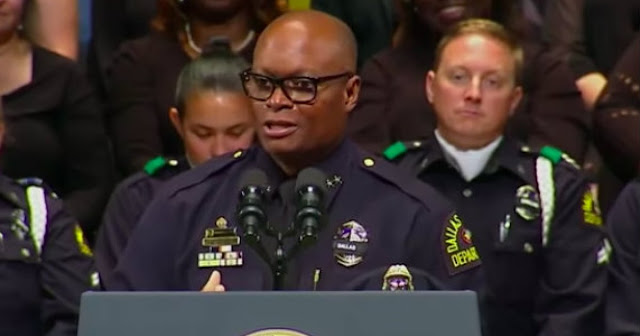 "Our clearance rate for homicides is 40%. We have some room to improve, but that's still a significant improvement," Brown said.

The human calculator, complete with nerd glasses like the token "smart negro" in an eighties comedy, discusses how your city is definitely not a Liberian all against all.


Supt. Brown added that 127 guns were recovered in Chicago this weekend, bringing the total number of guns recovered by CPD this year to 6,967.

The long war on inanimate objects continues. Victory is now in sight. These dangerous constructs are making brothers hostile and possibly jumping up and deploying their deadly contents all on their own, like in "Maximum Overdrive."


"Every one of those 6,967 guns recovered are a potential deadly force encounter," he said.

Every functional penis is a potential rape.

One reason Supt. Brown says the clearance rate has gone up is because they are seeing an increase in cooperation from community members who are reaching out to investigators to tell them what they know regarding ongoing cases.

Much of the city is on fire and over 50 simians got blasted, but on the other hand here's some ridiculous gaslighting from a sinecure tar monster.

Brown added that he hopes this trend continues, including a shooting that left one man dead and four others injured outside a pancake house in Morgan Park.

Now to deploy our awesome hoping powers. The negro is going to start improving tomorrow.


According to Chicago police, three women and two men were shot around 1:30 p.m. while they ate at Lumes Pancake House at 11601 South Western Avenue.

Geddin muh Aunt Jemima awn gawn rong. More broad daylight chaos from a dead nation. LAW AND ORDER. Well, I typed the magic words on the internet, that should fix everything.


Witnesses said they heard 20-30 shots fired into the restaurant's large white tent that is set up in the parking lot and used for additional seating. Regulars say the extra space is especially needed on weekends, as the restaurant is popular with the after-church crowd.

After worshiping Saint Floyd and the Holy Crippled Cheese Groid it was time to get down with some of that lunch-timin.

Police said a 31-year-old man, identified to the Cook County Medical Examiner's Office as Devon Welsh, who died at the scene was the target of the shooting and was known to police. He was dining outdoors under the tent when police say several men in a white SUV pulled up and started shooting.

Now for my favorite part of these stories: using human language to attempt to explain the 70 I.Q. monkeyshines in a rapidly decaying all against all. Sir Devon Welsh, Esquire, a blackguard well acquainted with barristers and the gaol, was enjoying a dark continent banquet when several brigands in a horseless carriage issued a fusillade upon the assembled throng.

It wasn't immediately clear whether those injured were part of the same dining party as the intended target or innocent bystanders.

Honestly, who knows, it's extremely complex. Did I mention crime is down 98% and we captured some firearms from the "bad street" and the negro animal is really starting to act human?


No one is in custody. Area Two detectives are investigating. 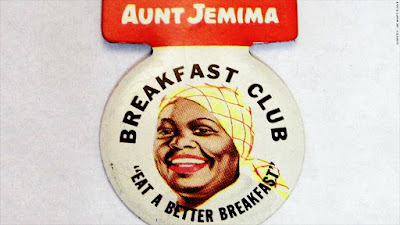