September 02, 2020
We had hoped to MAGA, but instead we landed on Planet ZOG. The coming corruption-laden racial headcount isn't about saving our dead country, it's about determining when the state-approved White genocide will enter the final, blood-drenched phase while your average White is still watching Liberia Ball and bragging about moderate politics and how "They're all crooked, anyway." A vote for the senile communism Trojan Horse is a vote for open war being waged against Whites, as opposed to keeping our nation on the civic nationalism ventilator for another few years. While we await this historical nose-count we might as well stay busy, like running up semitic pound of flesh debt at a communist indoctrination center that could not be more openly hostile to our embattled people.

A faculty group at the University of Minnesota Duluth is calling on campus and system leaders to better address racial inequality.

Well, it's about time someone said something about all those jews in positions of power. That's what this will be and not another attack on ordinary, powerless Whites, right?

“Now is the time for bold and sweeping action that can transform our campus and community,” says a letter sent by the Anti-Racist Subcommittee of the Employees of Color and American Indian group last week.

This ugly Orwellian evil is going to transform everything, presumably into smoking ruins. We need a lot fewer Whites in everything and more open scapegoating and calls for violence. It's the right thing to do according to jew plutocrats, debased nihilists and firewater chugging Bering Strait pedestrians.

“We recognize that the university is experiencing severe financial challenges due to COVID-19; however, the work of racial equity cannot be put on hold.”

The group outlined three initiatives for UMD to take on in the coming years: Creating a vice chancellor of equity and diversity; hiring 50 new tenure-track faculty who are Black, Indigenous and Hispanic; and making a social justice course mandatory for students.

This is a great plan. Another "diversity" jester in the court of the Clown King, fifty unqualified sullen aliens who hate Whites and, of course, a lot more indoctrination in White Man Bad.

The letter said that out of 349 tenured/tenure-track faculty, 11 identify as Black/African American, nine as American Indian/Alaska Native and five as Hispanic/Latino.

Race isn't real, it's just a social construct. How do you even know who is White and who isn't? There's only one race, the human race. You should be "colorblind." By the way, we're going to use official policy to discriminate against you and your kind, you vile shkotzim.

To mirror state populations of those groups, the letter calls for at least 13 more Black faculty and 15 more Hispanic/Latino. (Asian American faculty are overrepresented currently and comprise 15% of faculty, the letter says.)

Sorry Orientals, because you have human intelligence and can behave yourself you're not getting any crumbs off the jewish plate. Also, to mirror state populations, your Liberia Ball team needs to add about ten more White starters. 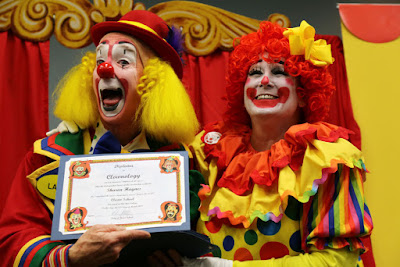 Too many Whites! Down with Western Civilization!

UMD spokeswoman Lynne Williams said campus leadership “looks forward to engaging this group, and others on campus, to continue to find ways to work together and take steps toward a more inclusive and diverse campus.”

This "engagement" will consist of paying geld to take a mandatory class where brown aliens will tell you how awful you are and why the planned American Holodomor is a good thing.

Similar demands have been made of other U campuses, Minnesota State and at private schools. In July, graduate students at the Twin Cities campus called for hiring more people of color and a plan to “combat anti-Blackness” in classrooms. Minnesota State leaders have been asked to review police training curricula.

Seeing a nation in the middle of a long era of relative peace and staggering prosperity willingly put its own head into the "anti-blackness" noose is going to be an interesting area of study for Eastern European historians in a hundred years.

In calling for a required class on racial and social justice, the letter said: “Students must engage in difficult conversations surrounding race, gender, and sexuality, immigration, ability, and religious oppression.”

By "conversation," another word that's lost all meaning through newspeak misuse, we mean a one-sided browbeating.

The letter asked for a meeting with administrators by Oct. 1. Williams said the chancellor regularly meets with the Employees of Color and American Indian group.

In between posing for "diversity" photos and issuing red-faced condemnations of phony hate crimes, this is basically a chancellor's entire job. Go to the employees of color struggle session. You want to keep that careerism, right? Bow down to evil. 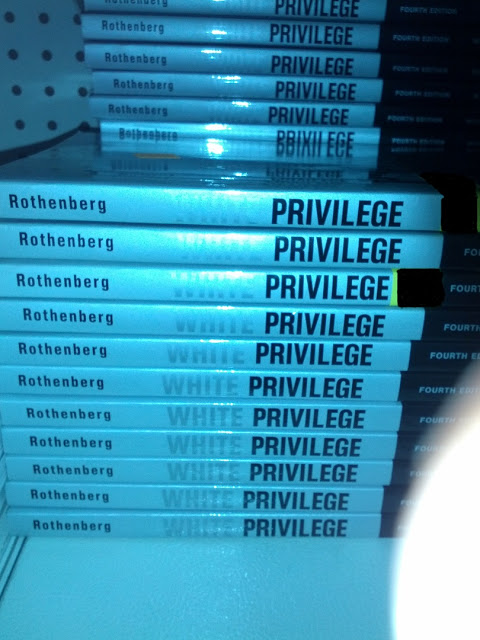