As 2020 slides into and probably infects 2021, try to take heart in one discomfiting fact: Things are most likely never going "back to normal." 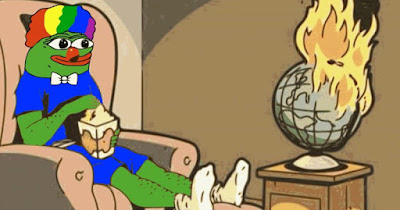 It has become a well-worn phrase our politicians, officials, experts, even family, like to lean on — an ultimate, elusive prize. 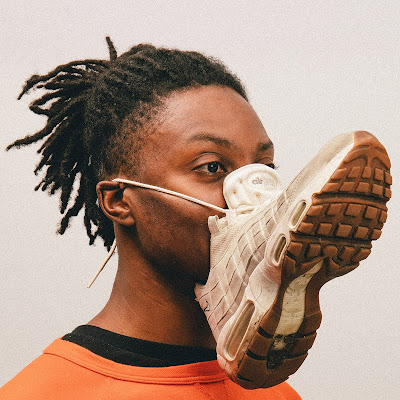 Perhaps it's nostalgia for the world of January, a place where daily life more closely resembled our past decades. Perhaps it's a bid to show control, to revert to a time when change was not so universally imposed upon us. 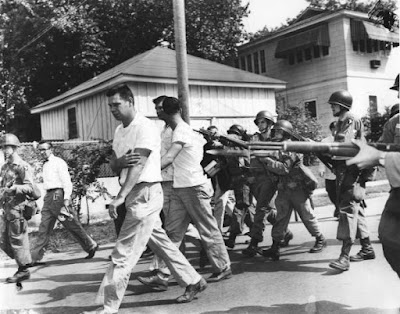 We are slowly learning if this year's changes are permanent. If work — for the lucky among us — will remain from home. If we will visit the grocery store less but spend more. If we will find wearing a mask on the metro to be just part of life. If shaking hands and embracing will become less common. If most of your daily interactions will occur via video conference (rather than in person).

"Five years' change in six months" is a common slogan for the pandemic. The disruption has upended lives in jobs lost and relatives who live alone or perhaps died without saying the right goodbyes. Yet permanently severing ties with January is not necessarily a bad thing, psychologists say. 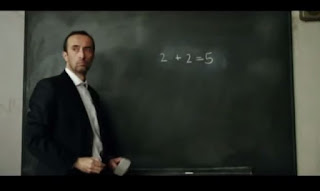 The danger comes from hankering for normalcy again, rather than getting on with working out how to deal with whatever is ahead. 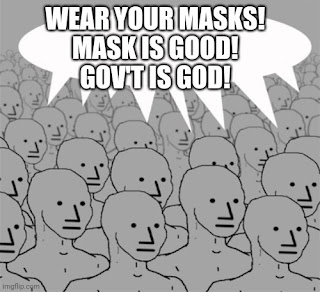 "Politicians who pretend that 'normal' is just around the corner are fooling themselves or their followers, or perhaps both," said Thomas Davenport, the president's distinguished professor of information technology and management at Babson College in Wellesley, Massachusetts. 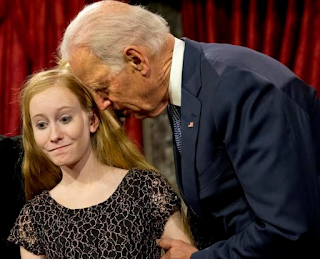 The human tendency to believe change is temporary and that the future will again resemble the past is often called "normalcy bias." 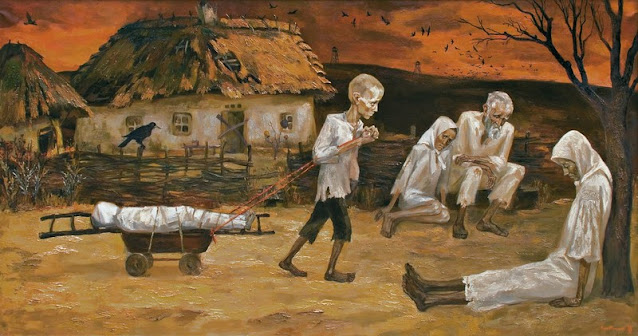 People who don't adapt to change believe what they remember as "normal" will return, and delay modifying their daily routines or outlook. Those who refuse to wear masks may be guilty of normalcy bias, Davenport said, since they perceive this intrusion into lives as a passing fad they don't need to embrace. 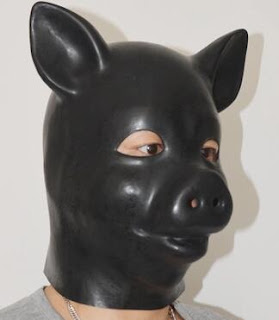 The brain's circuitry does prefer to survive, however: While part of our minds may be inclined to resist change as we feel disasters are a passing event, another stronger part of our brains embraces the new swiftly. 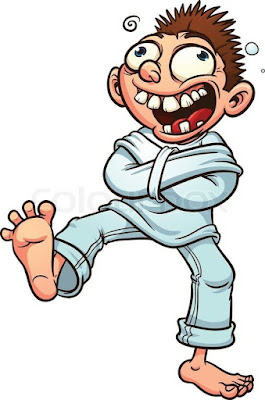 The behaviors that stick are those that are wired into our daily routines, that are "triggered automatically," she said. "If it's a real habit, it can actually maintain itself. Now we wash our hands more frequently without even thinking. That's something that could definitely stay with us. 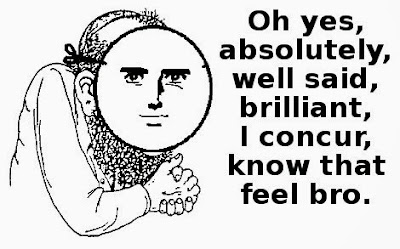 She recalled a vegetarian friend who started eating meat again when the pandemic made it seem pointless. Another friend dyed her hair, without explanation. "She's like, 'Because f--- it. I'm just going to color my hair blue.'" 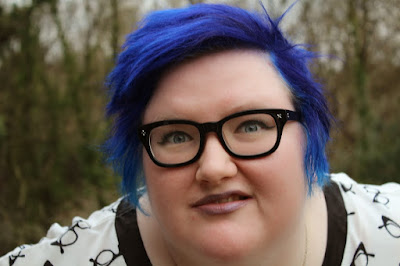 Our circuitry tends to override our doomscrolling. "We're actually more resilient than we think."
As with everything, we will find out just how resilient we are, and the future may seem normal again, however different it is. 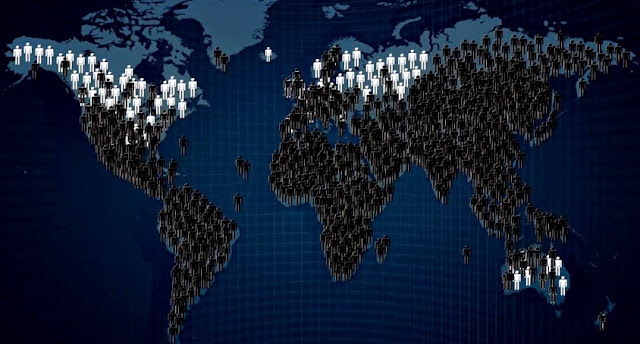 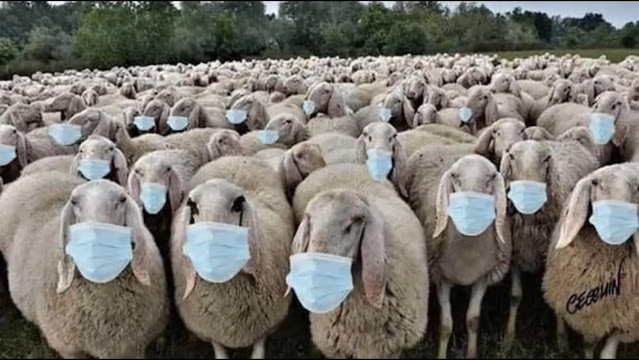