We're having a Presidential election. You can be forgiven if you didn't know: it has received very little attention or emotional investment from the American people. Nevertheless, the experiment in hypocritical racial headcounts must continue and this experiment demands that you participate. This may be the last opportunity to engage in this total and complete farce, so you're going to want to be there. If we don't have our human right to "badakathcare" respected, you'll have no one to blame but yourself. With all of this in mind, it's my pleasure to present everyone's favorite "once every Olympiad" non-partisan guide to putting your stone down the well in a dead mongrel nation.

A criminal pedophile with severe cognitive impairments who will briefly serve as a figurehead for globalist jewish evil.

The complete destruction of the United States.

Worshiping the negro animal as our state religion.

Making Whites the official scapegoats for all the considerable failings of our "multi-culti."

A mystery meat whore as President in a few months.

"This is the new normal, get used to it." 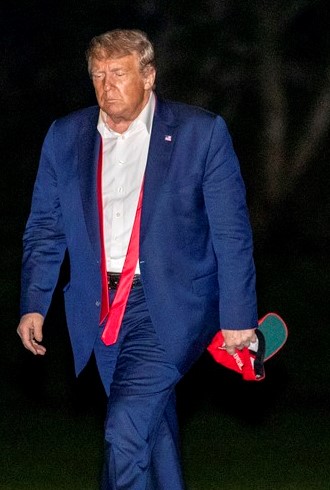 A phony tough guy controlled by the jew.

500 billion shekels for the "African-American" and more negro appeasement after this fails.

Tepid defense of White America, when he remembers we exist.

Lowest negro unemployment ever, as long as the demographic replacement is done legally, "...and Israel!"

Maybe I'll finally get around to firing Dr. Dipshit and his "2.5 million dead!" now that he endorsed my opponent.

Typing "LAW & ORDER!" into Twitter while the country burns.

Complaining about Big Tech monopolies and then doing nothing while his accounts are censored and deleted.

We should be "finishing" that border wall really soon!

The most pro-analism Loser Party member who isn't also a "secret" sodomite.

The forlorn hope he'll finally keep a promise and go full scorched earth on all the institutional evil.

"We'll have that vaccine for you really soon!"

Emperor Majorian, if the "Last of the Romans" was a cowardly blowhard. 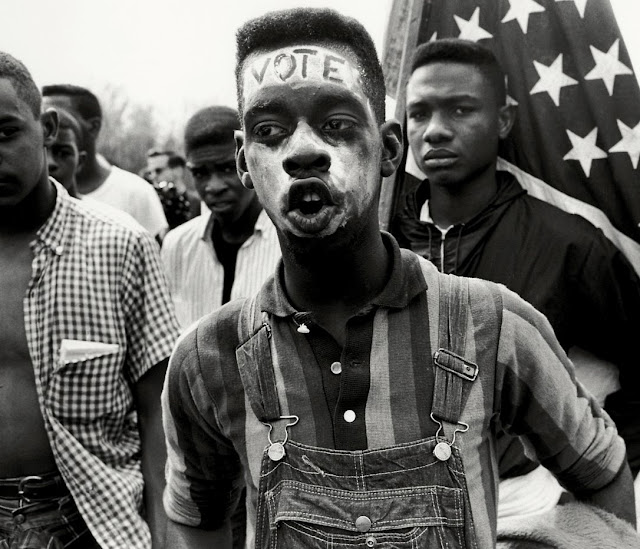