The main lesson painfully taught by the last four years is that populism and nationalism, even in the most tepid and disappointing forms imaginable, are bad. The endless jewish appeasement from the phony tough guy wasn't nearly sufficient. Thank g*d the demons in vaguely human form are firmly back in control and will now dictate the coming hellish nightmare state, as promised by their talmud, to you, the unclean slave. Wear your bitch-cloth. Live in a pod. Eat bugs. Own nothing. Die alone. Where's your "covi-pass," you contemptible worm? You can't just leave your shipping container whenever you want! Get that rag on your face and that poison into your veins. Here's your food ration for the month: a pile of weeds.

“Let them eat cake” was just too nice. Now our elites want you to eat weeds instead.

The semitic octopus clearly has your best interests in mind, cattle. Now you can literally graze, you worthless goyim. This is what you voted for in record numbers in the most honest and secure election in human history.

Elites plan to solve global problems by starving you, not producing more.

Sounds pretty crazy, like some far-out conspiracy theory. This has certainly never happened before. Just ask my spellcheck, which still doesn't think "Holodomor" is a word.

They’re at it again. Globalists at the anti-American World Economic Forum are doing what they do best: Soviet-style degradation and humiliation of hard-working Americans who are made to feel guilty for enjoying a cheeseburger.

You can feel this author coming dangerously close to actually naming the synagogue of satan behind globalism, but at the critical moment we get a series of euphemisms instead. These are jewish communists who want you violently dead.

The World Economic Forum is an organization whose stated goal is “improving the state of the world by engaging business, political, academic and other leaders of society to shape global, regional and industry agendas.” Founded in 1971, its headquartered is in Geneva, Switzerland.

...and if you don't think our world has gotten better since 1971 via these amazing "agendas" you're totally out of your mind and should probably be imprisoned.

The strange diet plan comes from a recent virtual event hosted by the WEF, called Bold Actions for Food as a Force for Good. The WEF highlighted 5 main reasons that you should start grazing on some weeds:

The five reasons to eat weeds, as presented by our greatest ally. Drum roll, please. 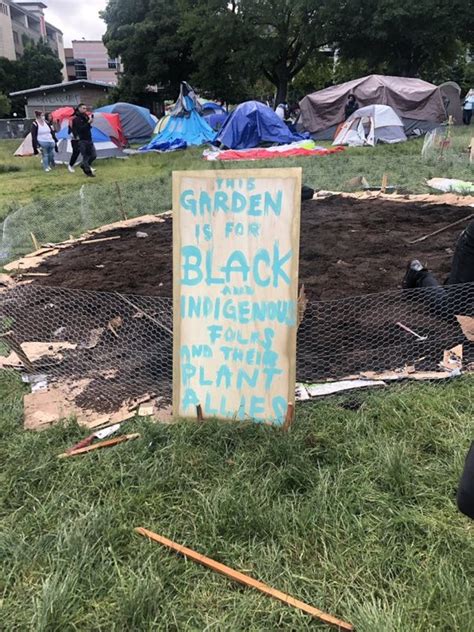 Yeah, I guess you're right about that one. Enjoy nature's bounty in between the cracks of the sidewalk, gentiles.

2. They can be rich in nutrients.

Sweet nourishing weeds. My country is healthy and has a bright future. Build back better.

3. We need to diversify our diets.

Diet "diversity" is our greatest strength.

4. They know more about the soil than we do.

Don't worry, though. You'll learn a lot more about the soil when your dead body is lowered into it.

I thought nothing could top tree bark or maggots, but these ragweed plants are to die for!

Recently, the World Economic Forum has become more common after announcing their plans for what they call: The Great Reset. John Kerry recently gave a presentation to the Forum praising the Great Reset.

The so-called Great Reset is a baseless conspiracy pushed by kooks and weirdos. It's not real. You can trust me, I'm a jew.

Oddly the media keeps trying to convince the public that the “Great Reset” is just a ‘conspiracy theory’ and there’s nothing to see here. The NYT says it’s all ‘baseless.’

See, I told you! It sure is strange how the purpose of the electronic synagogue and the journalist toilet paper is to confuse, demoralize and deceive rather than inform. It's almost like there's a hostile alien race trying to destroy our nations from within.

In that research, the World Economic Forum recommended making people eat fungus instead of beef, crickets instead of pork, and algae in place of chicken. 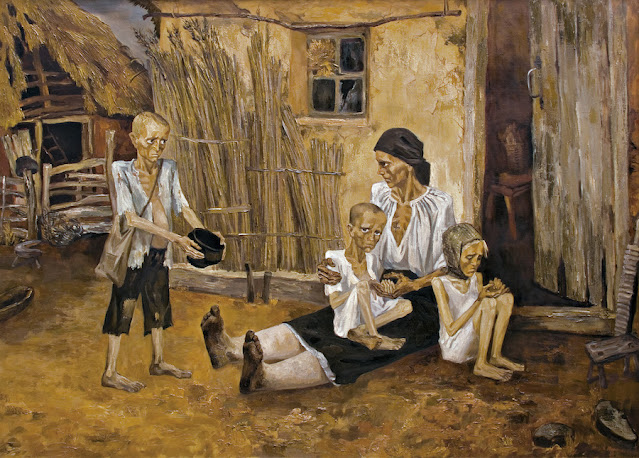