Ask your average embattled White American about Genrikh Yagoda, the Holodomor or the Lavon Affair and you can expect a blank and uncomprehending stare and maybe an admonition that you shouldn't be asking about these subjects. Ask about the mechanics of the Federal Reserve and the alien rats behind it and you might get a mental blue screen. You will not learn about these Crime Facts by attending a publik skool, watching the synagogue in your living room or "surfing" the heavily censored mainstream internet. Despite this shocking ignorance about the long jewish war against our people, we are told a massive surge in "anti-semitism" is occurring, expressed primarily in ludicrous and insulting hate crime hoaxes from moloch's chosen demons. Today's incredible story is a good example, featuring a "Hey rabbi..." incident guaranteed to strain credulity to the breaking point. We're also probably going to lose more rights over this total bullshit, so don't laugh too hard.

A dead pig was left on the doorstep of a New Jersey rabbi over the Jewish Sabbath — an incident that’s being probed as an apparent bias crime, police told The Post on Monday.

The pig of hate arrives at the devil house. While the jew was doing its magic act that it honestly thinks will trick g*d, evil "not-sees" were dumping Porky right outside. Whites are bad and deserve the coming genocide. Look at the horrible crime they committed against a precious jew.

The small dead pig was discovered at the rabbi’s Treetop Lane home in Lakewood at about 7 a.m. Saturday during the weekly Jewish Shabbos that began at sunset Friday. Investigators later determined the animal was left behind by someone between midnight and 7 a.m., police said.

The midnight semite squad is at it again. We found a dead swine with "Vote Trump" written on it, you dirty gentiles need to be severely punished. Clearly a vile MIGA supporter purchased a pig and then dumped all that delicious meat in a sick crime that will accomplish nothing other than further damaging any legitimate attempts to call attention to the endless kosher attacks on our dead country. We're being told to eat weeds and fungus by these same chosen, but I'll waste all this non-disgusting food to damage my cause and encourage more open persecution of gentiles. We're honestly expected to believe this drivel.

“Currently, we are actively pursuing several leads and hope to bring this to a conclusion very soon,” Lakewood police Capt. Gregory Staffordsmith wrote in an email.

I'm willing to offer my assistance as a world famous consulting detective on these sort of cases, Captain. For just a few "large" I'll help you catch the merchants behind this.

“At this time, it’s being investigated as a bias crime,” Lakewood police Lt. Leroy Marshall told The Post, adding that no arrests had been made as of midday Monday.

No arrests were made. It doesn't look like we'll solve this one, despite the total ubiquity of cameras in our decaying nation. The important thing is it could have happened and it was real in my mind.

Marshall declined to identify the rabbi, citing an ongoing criminal investigation. No injuries were reported at the residence, he said. 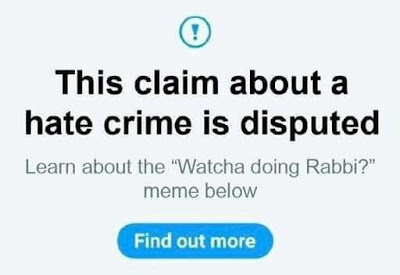 “We will not tolerate such acts in our town,” Meyer told the outlet.

Officials from the Anti-Defamation League denounced whoever left the dead pig behind in a statement late Saturday.

A group created to try to pin the rape and murder of a White girl by a jew scumbag on some hapless negro dullard is here to lecture you on right and wrong. 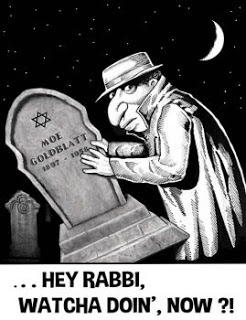 “No individual or group deserves to be targeted in this way. ADL has been deeply concerned by the rising tide of antisemitism in Ocean County, and this matter is no exception. We are thankful Lakewood PD is continuing their investigation.”

Behold the great and terrible desert idol and its misshapen servants. These are your rightful rulers. Look at what you did, you worthless goyim. This cynical hoax justifies your carefully planned genocide. Get in the grave. 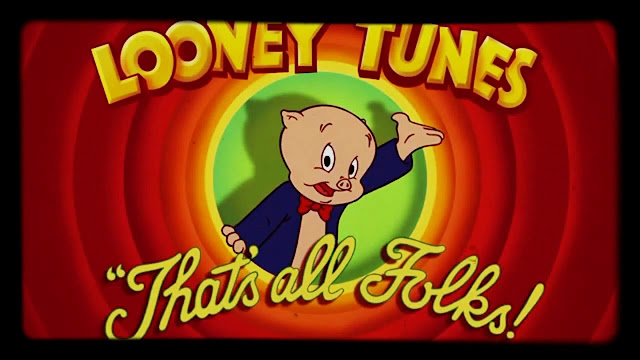