Sheldon Adelson, the chairman and CEO of Las Vegas Sands and a major donor to Republican politicians, died late Monday following complications related to his cancer treatment, his company said. He was 87. 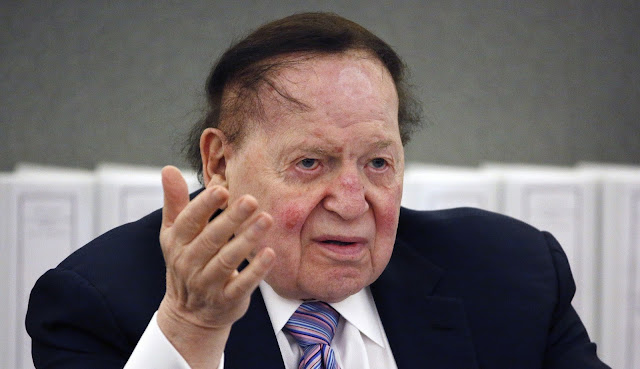 Adelson took a leave of absence from Sands last week to resume treatment for non-Hodgkin's lymphoma, which his aides first disclosed in late February 2019. 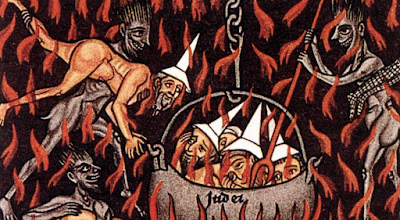 He rose from a hardscrabble childhood in Boston to become one of the world's richest men as founder and CEO of Las Vegas Sands Corp He was Sands' first employee, which has since grown to 50,000 employees. "His impact on the industry will be everlasting," the company said. 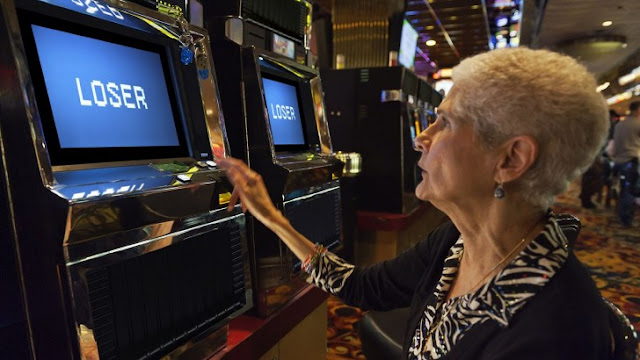 Adelson's funeral will be held in Israel, the birthplace of his wife, Dr. Miriam Adelson. Plans for a memorial in Las Vegas, where he ran the Venetian and Palazzo casinos, will be held at a later date. 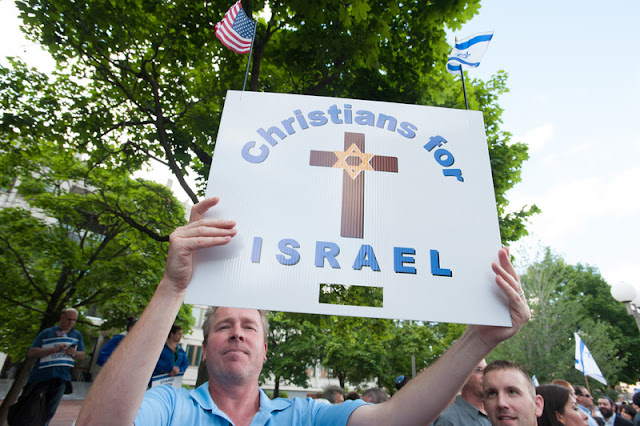 Adelson spent his fortune -- pegged at $35 billion by Forbes -- to become an influential behind-the-scenes-player in Washington, working to shape US policy toward Israel, help guide Republican Party strategy and lobby against threats posed to his business interests. 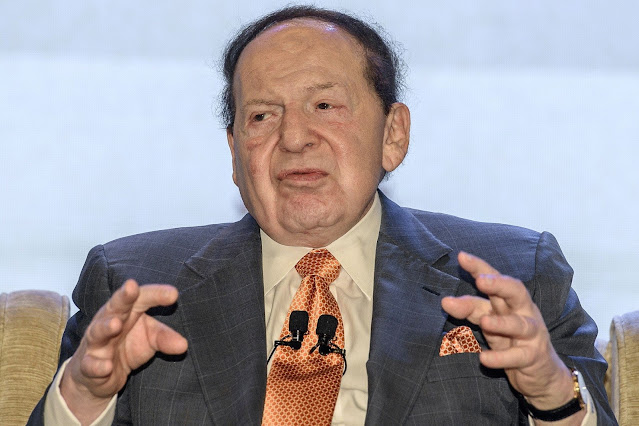 He donated hundreds of millions of dollars to medical research and Jewish causes. He owned Israel's largest daily newspaper by circulation; donated to Yad Vashem, the Holocaust remembrance center in Jerusalem; and helped underwrite Birthright Israel, which pays for educational trips to Israel for young Jewish adults. 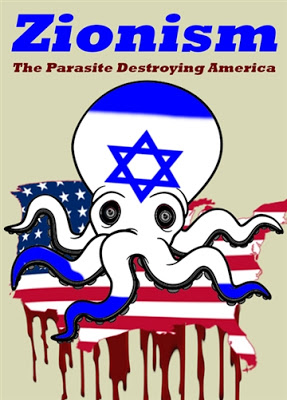 Adelson and his wife, Miriam, donated hundreds of millions of dollars to Republican-aligned super PACs. They plowed more than $215 million into federal super PACs in the last two years, making them largest publicly disclosed donors of the 2020 elections, according to a tally by the nonpartisan Center for Responsive Politics. 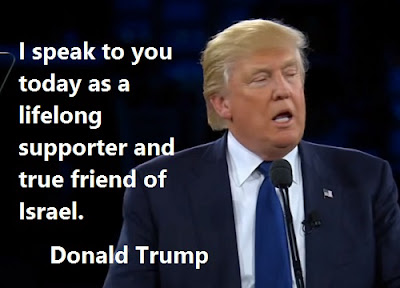 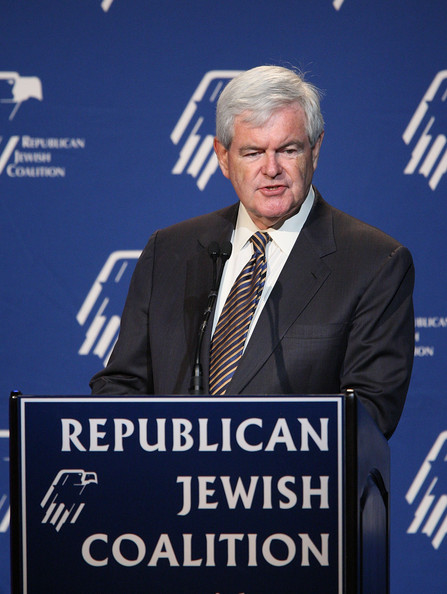 Gingrich eventually lost the nomination to Mitt Romney, but Adelson's spending underscored his loyalty to Gingrich, with whom he shared a hawkish stance on Israel. 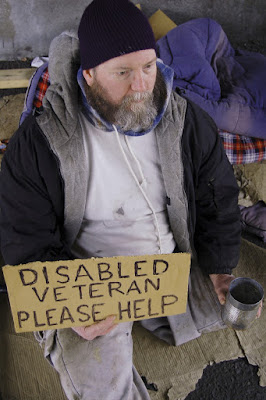 In 2016, Adelson emerged as a powerful voice backing then-candidate Donald Trump at a time when many GOP traditional donors were reluctant to support the brash real estate developer. 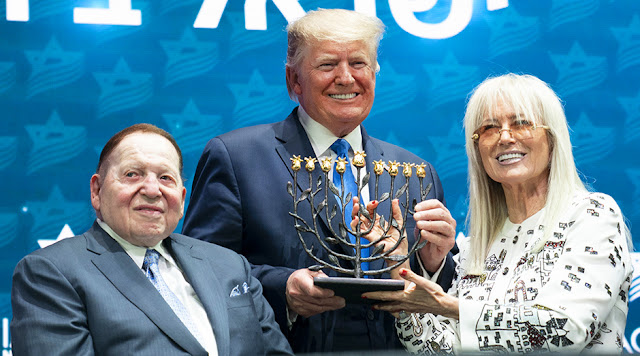 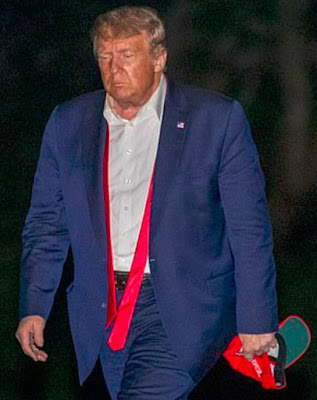 "You may not like Trump's style or what he says on Twitter, but this country needs strong executive leadership more today than at almost any point in its history," Adelson wrote. 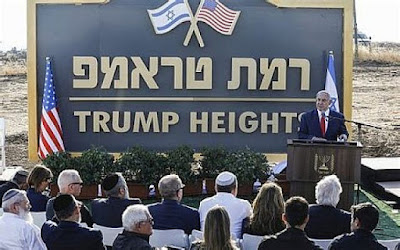 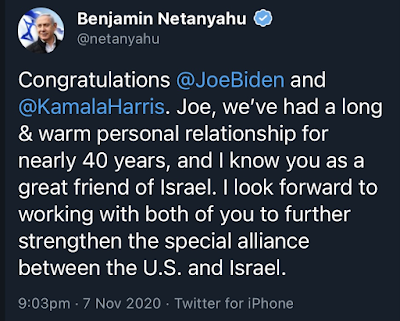 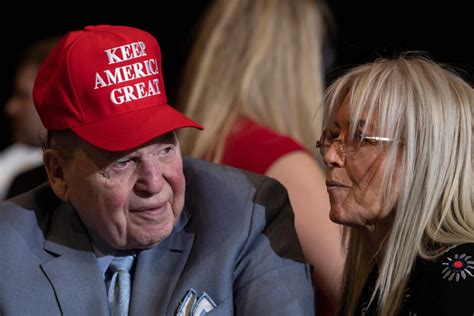 They attended Trump's inauguration, dined at the White House and had front-row seats in 2018 as US officials opened a US Embassy in Jerusalem -- a long-standing Adelson objective. 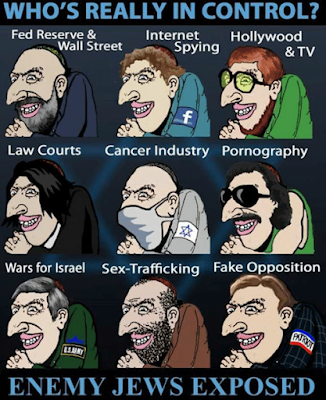 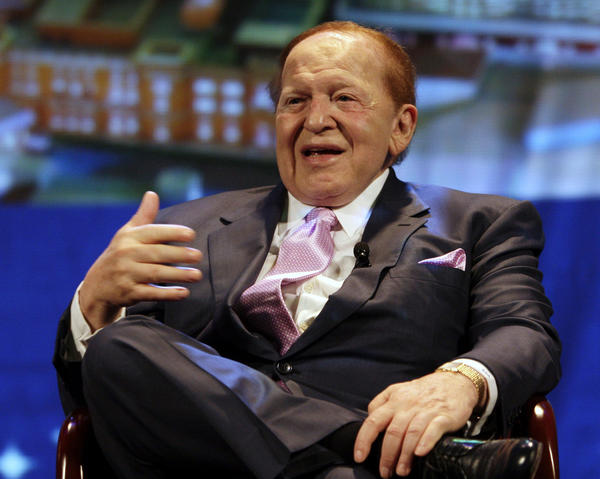