In a nice Clown World touch, Holly Hummingbird vocal fries through a bitch cloth while standing alone outside near a freeway. I guess this will prevent the spread of the deadly mutant pandemic through the camera and into your living room where you're slouched on a battered sofa, completely insensate from booze and pills. You are a true hero, saving numerous lives with your face diaper, although I've been told you need to wear at least "foe makks" to truly halt the explosive spread of the plague, so maybe we should tamp down the praise a little. In any case, an airhead who spent her life both literally and figuratively inhaling jew putzes is afraid of the air for some reason. Also, speaking of her kosher masters, they're back on the offensive.

It turns out our ancient friends have been "working on it for months," referring to more holohoax indoctrination in our publik schmuels. While you work that awful job, try not to become a "random" victim and censor your own words and thoughts, the kosher termites never stop gnawing on the foundations. We need more Soviet war propaganda in Arkansas. It just makes sense.

It's now time to hear from a khazar named "Toby Klein." I will freely admit that my weary brain and tired eyes initially read it as "Toby Keith." Can you imagine? My daddy served in the holocaust where he got gassed six times/But lobbied and spied for zion 'til the day that he died/He wanted his criminal demon mafia to see/And dominate our institutions in the land of the fee/Now the deceptions we use as a cudgel have come under attack/A mighty hate fact outbreak came flyin' in from somewhere in the back/As soon as we could see clearly through our all-seeing satanic eye/Man, we lit up your classrooms with an outrageous kosher lie/Hey Uncle shlomo put your names on his communist list/And Golda Meir started shaking her fist/It'll feel like a trillion shekels are raining down on you/Brought to you courtesy of the criminal jew.

Suffice it to say, there's not a lot here, other than more warnings about "hate" and the possible outbreak of "noticing" brought on by the planned demolition of our ancestral homeland. Still, "more work needs to be done" as we show scary images of the Trump voting, jew loving, "low African-American unemployment" White Nationalists who will now do serious time in prison for violating our holy buildings. The phony tough guy who received their misguided support was too busy pardoning semitic criminals to save his most loyal supporters. Now you're a Two Minutes Hate subject, former President Odoacer.

Betty Bluebottle mentions a Loser Party zealot and plan-truster at the "insurrection" wore what she calls a "Camp Ows-a-wits" sweatshirt. This is proof that we need a lot more blatant lies in our curriculum. Meanwhile, Toby Keith Klein proposes "education" as a solution to goyim Wrong Think. We'll put a "White Privilege" textbook up your ass, it's the American Way.

The upshot of all this is Little Timmy needs to learn about the horrors of an event that didn't happen while still in elementary school. You are never too young to hear about the poor jews staggering back to the prison barracks with their scrotums badly swollen from hours in the "nazzee" masturbation death machines. Did you know the evil gentiles kept a bear and an eagle in a cage and used this highly symbolic tag team to murder innocent merchants? Even a child is going to have a hard time believing this nonsense, which is why we need a lot more direct coercion.

It turns out Arkansas ranks last in our dead globalist bodega in proficiency in parroting anti-White blood libels cooked up by Soviet jews during Europe's Second Jew-Assisted Suicide Attempt. Fully one in ten actually believe the poisonous mushroom was the "aggressor," which is just crazy talk. 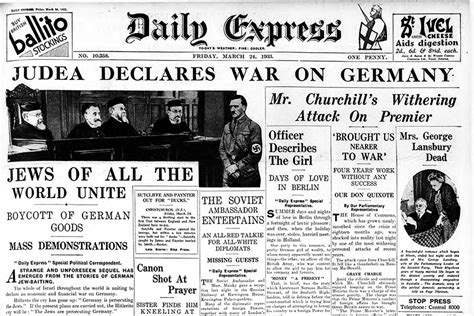 The jewess gives the "believe me" eyebrows and leers involuntarily while discussing the ten percent who have strayed from the talmudic mongrel slave farm. Looks pretty trustworthy to me. I can't imagine why these precious and wonderful people kept getting kicked out of countries. Probably "racism." We get a "current year" appeal as this is just completely going off the rails. It's 2021, bigot. Your democracy is dead, your "capitalism" is a kosher snow job, your army is ready to kill you, you have a wet rag over your mouth. Get with the times, man. The good news is the bill has "bipartisan support." Keep voting for "Red," it's doing a lot of good.

We're even going to bring a holohoax "survivor" to the University of Arkansas. Great news, "hogs!" A decrepit chosenite scumbag is going to tell you about the time the "not-sees" made all the jews climb a tree and then cut the tree down. Attendance is, of course, mandatory. We will ring a bell to let you know when it's safe to stop applauding for this cynical moloch worshiping grifter who hates you and wants you violently dead. 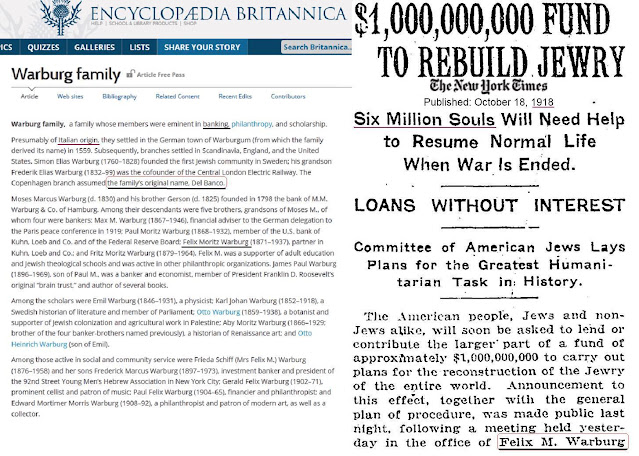