Teens are Running Around

In the proud and noble tradition of Malfin Luffah Kang June-yah, I dream of a day when the endless White cowardice, appeasement and delusion will allow us to look at a negro and say "That's a really pathetic human" instead of "This is a genetic alien from a nightmare." Suffice it to say, we've got a long way to go. It's almost as if the last several decades of spending and bleeding never even happened, but the tar monster is definitely improving, even if it can't be detected with your lying senses or documented with White Man math and its evil obsession with the so-called "right" answer. We are making great strides in identifying the triggers which turn the normally thoughtful and circumspect living fossil into a moronic criminal.

For example, there's a secret ingredient in malt liquor which makes "brothas" hostile. Don't forget the pervasive "White Supremacy" that causes coal critters to bash Orientals. Warm weather and "bad streets" are definitely harming the content of the character. Today's amazing story may have identified another outside force responsible for the staggering pathology of the 70 I.Q. slime. It turns out a game you can play on your moron box might be "racist" and is using its insidious technology to make docile simians into agitated beasts who aren't even scared of the "five oh," contrary to what the talmudvision claims.

People have been saying for months now that teens are running around Chicago and carjacking motorists like it's a video game.

But now, local lawmakers are doubling down on that idea, saying video game "Grand Theft Auto" should be banned.

We have finally isolated the cause of the predictable negro malfunction and for once it's not "Whites aren't all dead yet." It's almost refreshing.

Some of the carjacking suspects are not even old enough to drive. On Monday, a 16-year-old was charged

A sixteen-year-old actually is old enough to drive, dinosaur media.

I want to make it clear that my hit game "Super Chiraq Brothas 2: No Lackin" is just a mirror held up to our world and is not influencing primitive minds. For example, the level where you must shoot your fellow coal creatures who are sitting in cars was actually inspired by similar incidents that actually happened, as incredible as it might seem. 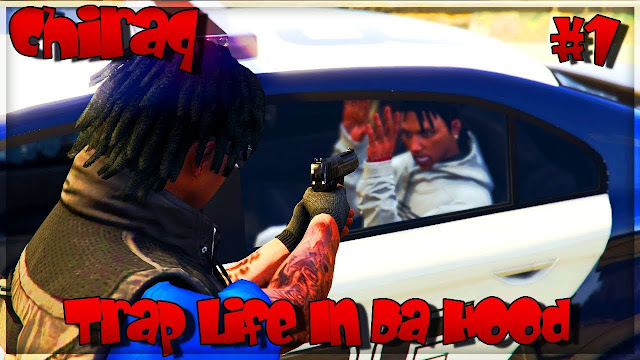 Walker met with Illinois State Representative Marcus Evans in January and from there, legislation was drafted to amend a 2012 law preventing some games, including GTA, from being sold to children in Illinois.

Since then, the amount of imaginary groids "wasted" in an electronic lotus-eater land has declined slightly. Actual Chicongo crime was unaffected.

This past Friday, a former police officer was carjacked in his own driveway in the south suburbs. The car was later found in Harvey with the young suspects still in it.

"These guys feel like they are going to get right back out, especially since they are juveniles," said retired police officer Vincent Sims.

Of course this is wrong, because we all know our "racist" justice system and kkkorts have absolutely no patience with typical negro behavior and punish it severely.

DePaul University psychology professor Leonard Jason told FOX 32 the game could be the cause of violence, but that it is not the only factor. 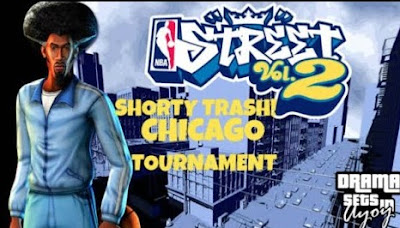