Despite the pathetic death of muh democracy last year, I remain full of delusional optimism that True Conservatism, not the ugly "hate" which appeals to the disgusting non-affluent, will be making an incredible comeback very soon. As you probably guessed, I'm not a demographer. What I am is a firm believer in low taxes, low wages, outsourcing, illegal immigration, sodomy and worshiping the jew. This is the exciting platform of the shadow trailing after communist tyranny. If you ever wanted to vote for the Evil Party's 2015 platform, but somehow didn't get a chance when that was the Current Year, the good news is it's back with a little "R" (and a big "U") next to it. You're going to win so much you'll get it confused with losing.

Rep. Tom Emmer (Minn.), the Republican in charge of winning back the House majority for his party next year, is voicing measured confidence that the GOP will build on its 2020 momentum, when it gained seats while losing the White House.

Sweden: The State proudly presents a bloated and debased gasbag who will lead "Red" to a glorious triumph and no doubt reverse all the marxist victories which have accumulated over the past six or seven decades. We're going to build on the momentum we gathered when the farce of racial headcount elections completely collapsed into open corruption worthy of Zimbabwe. Just wait until we get a few more cuckservatives into "seats." We might even say the word "White" in a neutral or pleasant context if you're really lucky.

The president’s party typically loses seats in a midterm election, and Republicans only need to gain 5 seats to win back the House.

Imagine thinking any of this is real and not a geriatric version of the NFL for people with triple digit I.Q. scores. Come on, Elephant! You can do it! I've just been informed that all White people need to report to special "camps."

The hero we deserve.

“I think people have to keep in mind that even though history might be on your side, you got to make history,” he told The Hill in an interview. “And it doesn’t happen just because it’s happened in the past so no, I think we get to work 10 times as hard.”

Blowhard coward proposes 400 hour work week. Be sure to support these weaklings; your "freedom" depends on it. By the way, where's your "covi-pass," you piece of garbage? You need to wear several "makks." We're never going back to what used to pass for "normal" before the national psychotic break. Please have your "assault weapons" ready to turn in to your benevolent government under the Cohen Act. You need to do it, a crazed moose-limb enemygrant shot Whites in Colorado.

House Minority Leader Kevin McCarthy (R-Calif.) has been more bullish, telling the Conservative Political Action Conference last month that he’d bet his “personal house” that the GOP would retake the majority next year.

I'd bet one of my three mansions that we'll earn the support of a working White America we've constantly betrayed! 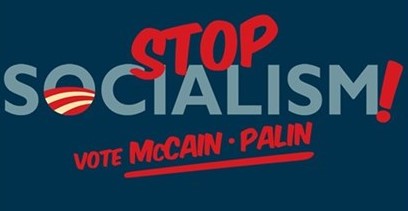 Emmer said the NRCC will lean into its strategy of linking Democrats to socialism as they seek to win swing districts.

I think our idea of an Upton Sinclair-style capitalist all against all will really appeal to struggling Whites.

He also thinks Democrats can be linked to the prospect of rising taxes.

Are you sick of pushing a wheelbarrow full of worthless "tubmans" to the tax man? I'm sure you are.

Emmer said the NRCC is focused on recruiting more women and minority candidates after successfully drafting a more diverse slate in 2020.

Here's your chance to vote for the "based negro" who loves international jewry and wants to help plutocrats pay lower taxes and go unpunished for gutting our economy. More brown aliens, this is absolutely brilliant. I can hardly believe you guys lose on every single issue, always.

“The diversity is already in the party. It’s something that I said when I was given this privilege two years ago, that I was tired of by people trying to say the Republican Party needs to be more diverse. The diversity is all across this country on Main Streets in every state,” he said.

We're anti-White, too! We're just not as virulently opposed to your continued existence as the other side of the semitic coin, but I'm sure we'll get there in a few years. "Fewer Whites in everything" versus White genocide. Should we put you down for the bang or the whimper?

We’ve got to make sure that that diversity is reflected in our elected officials at the federal and state level.

Eliminating your only remaining supporters is definitely a winning platform.

The party remains divided over its future direction between those who want to follow in the footsteps of former President Trump and those who want to break from him. Trump and his allies have threatened to go after disloyal Republicans in primaries.

The voice of the people will be heard, via a phony tough guy who was removed by massive fraud. I bet they don't cheat this time. Isolated incident, you know the thing.

He also insisted that the notion of a Republican civil war is overblown.

We'll continue to be the worthless echo of kosher evil, thank you.

He notes the economy was strong under Trump before the pandemic, with low rates of unemployment for women, Hispanics and Blacks.

Everyone was doing great, except the people who actually voted for the MIGA blowhard. Ignoring your base in favor of looters and criminals who would never vote for you under any circumstances. It's a bold strategy, let's see how it plays out.

“Even with the pandemic, you’ve seen this country continue to move forward and I think we’re going to celebrate those policies — again that were implemented in the last administration that brought so many voters into the Republican Party. Secure borders, making sure that we have an America first policy — that’s still a winning approach for us,” he said.

Within my gated community everything is still fine, so I can only assume things are going well down in the slums, too.

“We aren’t beholden, our members are not beholden to corporate PACs,” said Emmer, who did not challenge the 2020 election results. “The only people they answer to are the people that vote for them in their districts, the people they represent in their individual districts.”

Now if you'll excuse me, it's time for my daily loyalty oath to Israel. 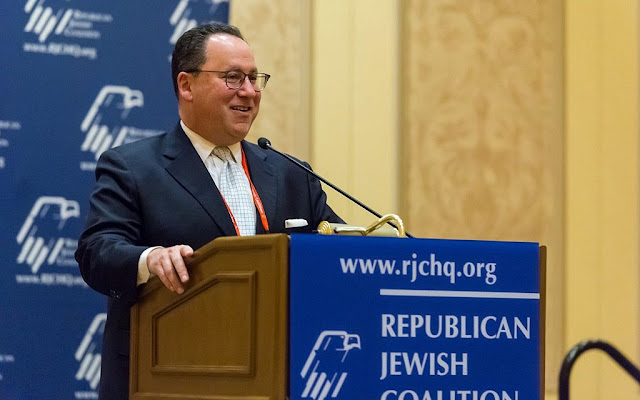