The latest round of afromania is going to fix the negro failure. The reason the past hundreds of attempts to wish away genetic reality all failed is because hatred of Whites wasn't front and center like it is now. It's not enough to merely engage in groveling negro appeasement; Whites must also be the official scapegoat for all the endless failures of our "multi-culti" sewer. Under this new policy of undisguised persecution against the vanishing White population, we're going to see drastic improvements in the tar monster, even if much more needs to be done, i.e. the hunting down of every last pale devil in an act of insane kosher genocide. At some point during this stage we might finally start to hear some reservations about this planned demolition of our race and country from mainstream White politicians, if we get really lucky.

At least 40 people were shot in weekend gun violence in Chicago, and four of them had been killed.

Wow, that "gun violence" is really out of hand in the Chiraq all against all. "Assault weapons" are jumping up on their own and blasting groids. You need to give up your rights to stop this scourge of inanimate objects attacking creatures straight from a nightmare.

The incidents included a mass shooting that left two people dead and 13 others wounded at a gathering in the Park Manor neighborhood early Sunday morning.

You probably remember the national coverage this dusky "open shooter" incident received, the calls for removing the "African-American" failure and your local news showing I.Q. graphs while discussing the massive consequences scoring more than a full standard deviation below the White average has on negro behavior. Maybe none of this happened.

The mass shooting took place at a party in the 6700 block of South South Chicago Avenue at South Side Think Tank around 4:40 a.m. Sunday The building houses a makeshift tow company and auto repair business, but there was a bar set up, police said.

The Chicago Fire Department said two people were dead when they arrived on scene, and they transported seven other victims to local hospitals.

This is the worst tragedy imaginable. Only two died.

The Cook County Medical Examiner’s office identified the victims who were killed as Rayneesha Dotson, 30, of Morgan Park, and Lionel D. Darling, 39, of West Pullman.

It's safe to say that something called "Rayneesha" has never made even the smallest positive contribution to our semitic globalist bodega.

Police said there were 15 people shot in all. The victims ranged in age from 20 to 44.

We hold these, the truths, we hold them...c'mon man. You know the thing.

In the first homicide of the weekend, a woman was killed and a man was injured in a shooting in the West Humboldt Park neighborhood. At 9:34 p.m. Saturday, the victims were sitting on a porch when two men came up and shot them both.

Once we pay "slabery rep-ah-muh-ray-shuns" it will fix this appalling burden. It certainly won't lead to ingratitude and demands for more.

See, it wasn't all negroes, you horrible bigot. It was also la-teen-oh sewage.

At 1:06 a.m. Sunday, a man was shot and killed during a domestic quarrel in the 7900 block of South Kimbark Avenue in Avalon Park. Police said the 54-year-old man – identified by the Cook County Medical Examiner’s office as Gino Collins – was in a fight with a 53-year-old woman in a second-floor apartment when he was shot dead. The woman was taken into custody and a gun was recovered, police said.

Sum aw dees hoes drill, gott damm. I was attempting to show my life partner the proposed budget for our Dusthead Joe largesse when the "ratchet" drew down on me.

Meanwhile on Sunday afternoon, a 13-year-old boy was among three people shot in South Shore. At 2:42 p.m., the boy and a 20-year-old man heard shots and felt pain in the 2600 block of East 77th Street.

While heading to church to preach the word of g*d in the small hours, homie got shot.

You'll get the bill for the heroic "badakathcare" that saved this animal so it can cause more havoc in the ruins of a city built by and for Whites. 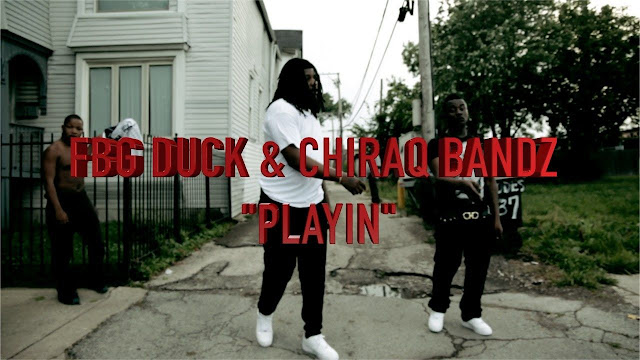