I've spent a lot of time discussing the phony hate crime, the anti-White canard perpetrated by brown morons or jew grifters and then amplified by the kosher media-industrial complex before collapsing and being unceremoniously dumped into the memory hole. In the interest of being fair and balanced, I've decided to finally address the genuine article. Yes, there actually is such a thing. As you probably already guessed, it involves staggering pathology from the inferior races, in this case a negro "black lives matter" scumbag making low-energy attacks on an advance colony of the Chinese Ant Farm. Get ready for what communist indoctrination center student loan debt victims would call "intersectionality" as a jew-trained groid goes and annoys the yellow woman.

A Black Lives Matter activist from Seattle has been arrested — for an alleged anti-Asian hate crime, according to reports.

In a twist worthy of an O. Henry short story it turns out a dangerous monster in a kosher hate group is hostile towards Orientals. You know the "White supremacy" is really out of hand when you get an incident like this.

Christopher Hamner, 51, who is black, was charged with allegedly attacking three Asian-American women in two separate incidents last month, according to KIRO 7.

Age 51 "teen" goes after the most vulnerable available "What do we get for five dollars?" targets. I sure hope our country doesn't collapse into open race war with tough monkeys like this out there.

In the first incident on March 16, Hamner allegedly shouted “Asian b—h!” at a Chinese-American mom, who was driving with her two children, before punching his fists together in a menacing motion and demanding that she get out of the car, according to the local news outlet.

A "tiger mom" gets tamed by a creature straight from a nightmare. I'll teach you to take your born-in-wedlock children to their violin lessons. Gitt awt dee whip, yew yella beech. There are people who hate "blatts" just for the color of their skin and no other reason.

The mother, Pamela Cole, says she snapped photos of Hamner and he then drove off.

Just wait until I report this living fossil to our local Social Credit Score bureau.

“The moment he made eye contact with me he stopped, opens his door and he’s screaming, ‘F—k you, you Asian b—h. F—k you!’ and I was in complete shock. Are you talking to me?” Cole told KIRO 7.

A profane, moronic and dangerous "African-American?" I can hardly believe it. The "ghost slaves" my insect hive dominates in The Mother never act like this.

“He jumps out the car and he’s charging at us,” she said. “That was the scariest part for me.

According to a Facebook page identified by the Post Millennial, Hamner has posted photos of himself at Black Lives Matters protests last summer, and recorded video from Seattle’s notorious CHOP protest zone.

Wow, with all that heroic "activism" how do you find time to hold a steady job? Just kidding.

On March 18, following the Atlanta spa shootings that killed six Asian women, he decried the “racial Hate Crimes” on the page.

But the very next day, Hamner is accused of cutting off two other Asian women while driving and again shouting similar remarks to the earlier altercation.

Irony will soon be joining parody in complete obsolescence.

Hamner allegedly then charged at the women and threw a plastic object at their car, according to the Seattle Times.

He was charged with one hate crime for the two incidents and pleaded not guilty at his arraignment last week. The judge set his bail at $10,000.

The "racist" justice system is sure to punish this innocent good boy more severely than Whites for the exact same crimes.

During the hearing, his lawyer argued that he suffers from mental illness and said that he is a Navy veteran who works at the Seattle VA Medical Center, according to a local ABC affiliate.

My client is cray-cray, explains the jewish lawyer. Besides, it served in the American Golem before going off the deep end of idiotic kosher hatred.

Some members of his church acted as character witnesses at the hearing, noting that he attends the house of worship alongside Asian congregants, the report said.

LOL. It was on its way to church and preaching the gospel when it ran up on the internal combustion rickshaw and hurled a plastic object (You can keep your cheap junk products!) at it.

“He’s chosen to participate in a fellowship that is intentionally multi-ethnic, has Asian members and his pastor is Japanese American,” said Peter Heisen of Grace Point Community Church, according to KATU News. “Not where you would expect to find somebody accused of a hate crime.” 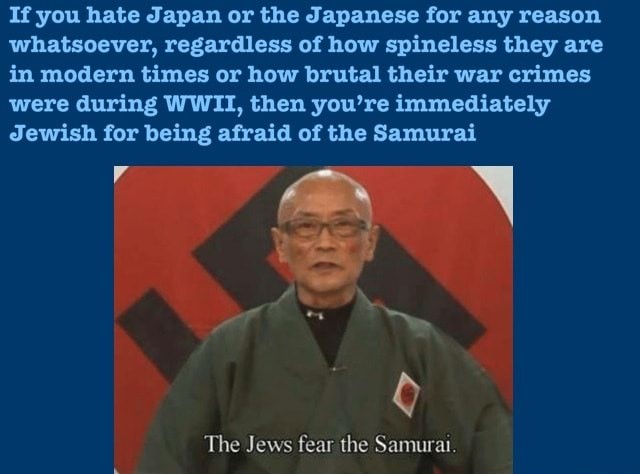 Hamner didn’t immediately return a request for comment from The Post Wednesday. His trial is scheduled for June 3.

We don't even get the common courtesy of a "dindu nuffin." 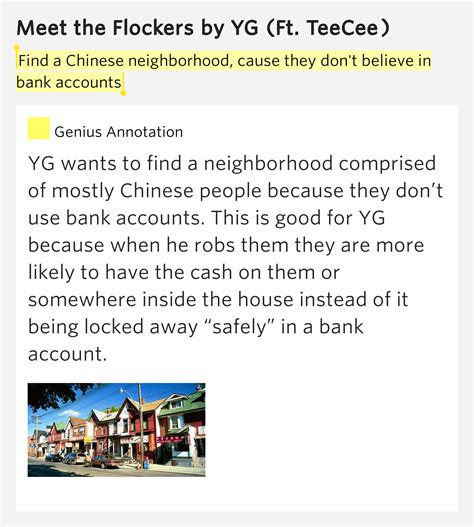