Frustrations were high on Tuesday as people rushed to gas stations to top off their tanks amid fears of a fuel shortage caused by the shutdown of a major pipeline.

This is the coming all against all, the self-inflicted disaster. We were afraid of being called names by our enemies or not getting into Sugarcandy Mountain after our last pathetic gasp. Mystery meat animals engage in a completely inept brawl against the backdrop of shortages, eroding rule of law and imminent collapse. I heard America was back.

One man caught an intense altercation on camera at a Marathon gas station in Knightdale.

Sadly, this article doesn't delve into the quality "wut dat nikka durrin" commentary offered by the "man" on the spot.

I'd ask the last White person to turn off the lights on the way out, but I have a feeling they're going out all by themselves.

A man who wanted to be identified only as Rashaad said he was in line for gas when he saw a fight break out between a man and woman at one of the pumps.

He said he was waiting to get gas at the Marathon station around 2 p.m. when a woman in a white sedan tried to join the long line.

On tonight's episode of "Is this Honduras?" you won't believe the psychotic idiocy and poorly executed violence.

The man and woman argued over spots in the line and each spat in the other’s face before the fight turned physical and a cellphone was damaged, police said.

I'm going to try to awkwardly document my technical draw against a mongrel female with my "sail fawn." I'm a fuel-injected national suicide machine!

The video shows a woman apparently spit at a man in a car and he gets out to apparently spit on her. The woman in the video hits the man and they struggle for a few seconds before separating.

Pablo's burrito physique was not equipped to handle the butt-kicking mystery meat.

Knightdale police officers were called to a Marathon gas station in the town on Tuesday afternoon for a report of a crash and a disturbance related to two people fighting over spots in the line, according to a statement from the town.

I've seen the style before. Terminal psychotic. We're about half a mile off Anarchy Road.

I'd be absolutely shocked if this doesn't act as a powerful deterrent against this sort of behavior in the future. 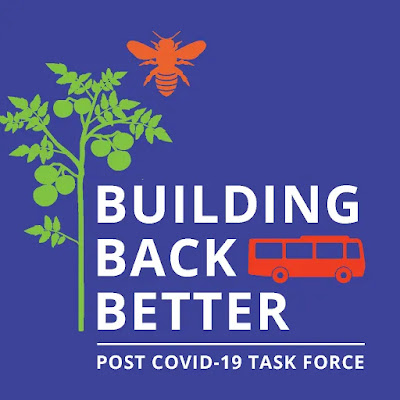