The Most Recent Fatal Attack

There have been 54 people shot, five fatally, in shootings across Chicago since Friday night. A woman was also fatally stabbed on Wacker Drive in the Loop. 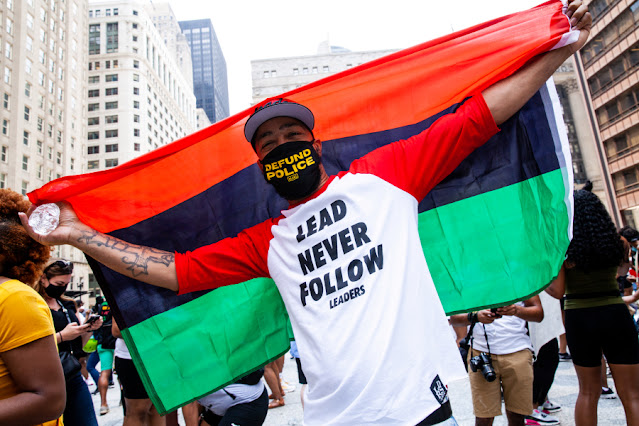 In the most recent fatal attack, a man was shot dead while driving in Humboldt Park early Sunday. The 21-year-old was driving a Jeep about 1:40 a.m. in the 3100-block of West Augusta Boulevard when a car pulled up next to him and someone inside fired shots, Chicago police said. 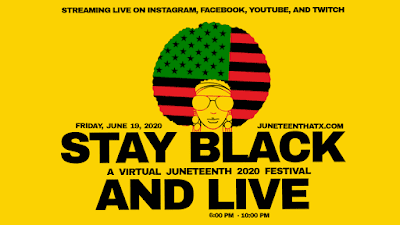 The man was shot in the head, police said. A passenger in the Jeep drove him to Stroger Hospital, where he was pronounced dead. Less than an hour earlier, a woman was fatally shot in Bucktown on the Northwest Side. 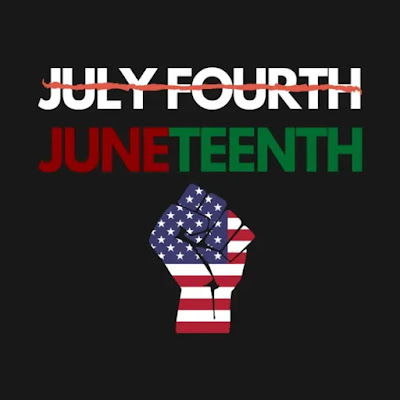 She was riding in a vehicle about 1 a.m. in the 2100-block of North Oakley Avenue when another vehicle drove up alongside and someone inside opened fire, striking the woman, police said. The 32-year-old was dropped off at Saints Mary and Elizabeth Medical Center, where she was pronounced dead. 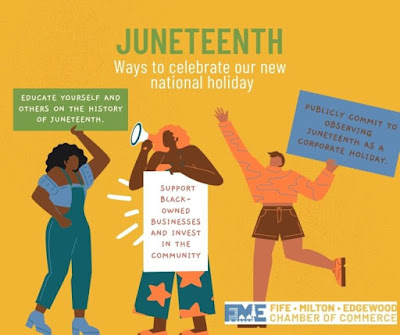 About 9:15 p.m., a man and a woman were ambushed in the 320- block of West Division Street by three gunmen who fired shots at them, police said. The man, 24, was rushed to Saints Mary and Elizabeth Medical Center, where he was pronounced dead. The 25-year-old woman was struck in the neck and rushed to Stroger Hospital in critical condition. 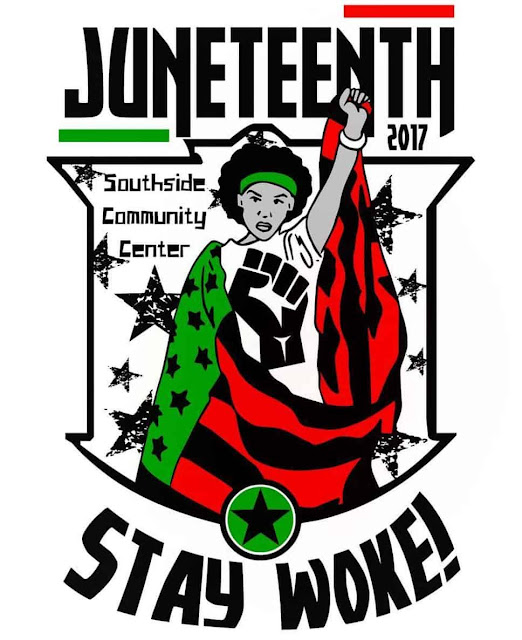 Friday night, a woman was killed and two other people injured, including a 15-year-old boy, in a shooting in Back of the Yards. The group was standing on the sidewalk about 7:30 p.m. in the 5400-block of South Bishop Street when a male shot them from an unknown distance, Chicago police said. 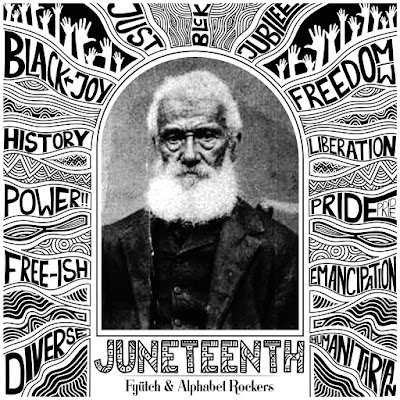 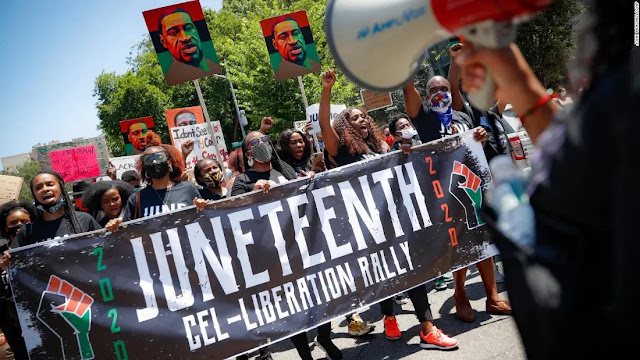 About 5:20 p.m, the man was on the sidewalk near 64th Street and King Drive when a light-colored vehicle pulled up and someone inside began firing shots at him, police said. He suffered a gunshot wound to the head and was transported to the University of Chicago Medical Center where he was pronounced dead, police said. 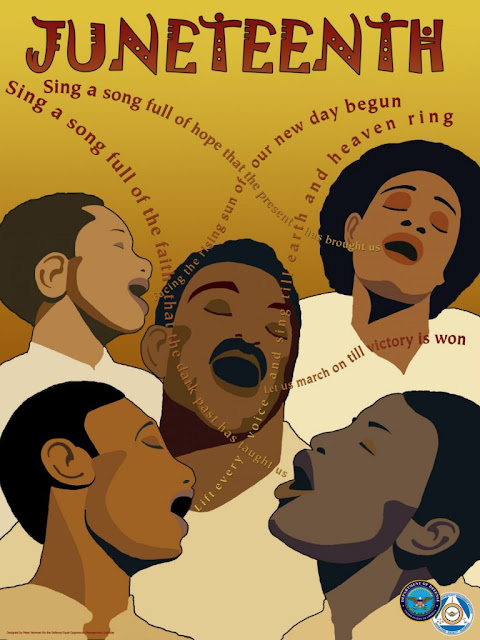 An 18-year-old man was shot in the buttocks and another man, 21, suffered a gunshot wound to the right arm, police said. Both men were transported to Christ Medical Center in Oak Lawn, where their conditions were stabilized. 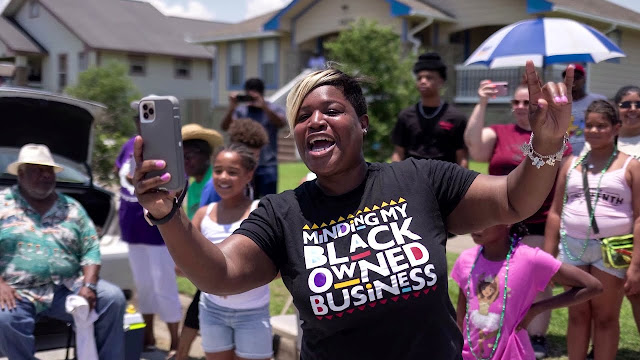 A third man, 22, was struck in the leg and taken to the University of Chicago Medical Center where his condition was also stabilized, police said. 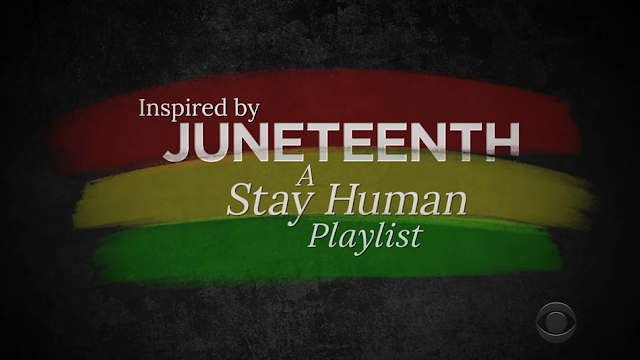 Last weekend, three people were killed and 43 others wounded in incidents of gun violence across Chicago. 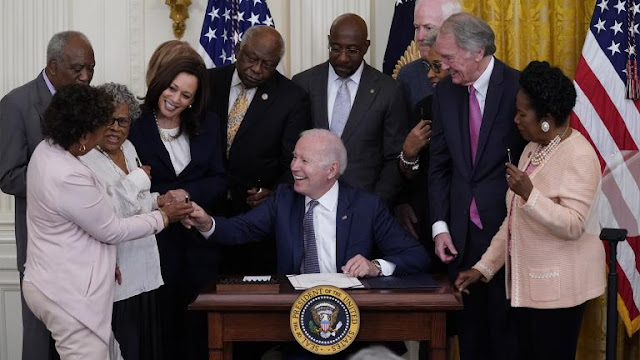