Weather is "racist." Thanks to Climate Chaos, it's getting warm in the summer for the first time in recorded history and this Heat Crime is making "African-Americans" hostile. Barkevious got that sweat on, put down the theorems it was working on and started zapping other tar monsters sitting in cars. This is very real science, just like how wearing three "makks" can prevent a deadly virus caused by weird Chinese dietary choices and some people have their souls in the wrong bodies and need to mutilate their genitals to fix nature's blooper. It isn't just the freakish seventy degree heat in July caused by red meat, the flush toilet and the internal combustion engine targeting the dark inferiors. It turns out storms are also "racist," which makes sense when you think of dat durr shoe-staff-all an sheeet. Forget heat lightning, this is hate lightning and it just wrecked a shrine to our state religion.

A mural of deceased fentanyl user and Black Lives Matter icon George Floyd was destroyed earlier today in Toledo, Ohio after it was inexplicably struck by lightning, collapsing the wall entirely and likely offering a devastating blow to the morale of the local Black Lives Matter movement.

The greatest groid to ever live, the holy saint of bodega freak-outs and drug swallowing, rests in power in its gold coffin, but above the ground there's trouble. This is an "inexplicable" event. We who honor the Old Gods of our people can only shrug our shoulders. What a crazy coincidence.

Local media reports that the “north Toledo mural has been reduced to rubble” after reportedly being struck by lightning.

Is this some sort of allegory? Really gets the noggin joggin, that's for sure.

“A witness who saw the wall fold told TFRD they had seen a lightning bolt strike the building,” local media reported. “The department later confirmed the strike to be the cause of the collapse.”

The ugly simian features of a criminal animal are destroyed. The precious primitive icon to our blessed cult of Israel, sodomy and the negro got zapped. We need a totally insane "infrastructure" suicide pact bill passed right away so we can restore this vile eyesore.

Video indicates the mural was created on July 10, 2020, meaning the idol to George Floyd lasted just over one year before being felled by nature.

I wonder how many of these degenerate pieces of visual pollution will survive the coming collapse of our "idea" nation and the racial Balkanization that will follow.

At the time of its creation, a Twitter user posted a video showing the mural being painted and wrote, “Community outreach with @Guttadave working on a mural in north Toledo Ohio in memories [sic] of George Floyd and all the people who died from Police brutality! !”

Everything we're told is an idiotic lie pushed by scumbag criminals.

Icons to Floyd have become commonplace throughout the West since his death. Recently, one was defaced with black spray paint in Brooklyn.

“The George Floyd bust was splashed with black paint on the front, along with white graffiti painted on the sides that spelled out a URL linking to the website of the group claiming responsibility for the act. The statue was quickly restored during the day.”

Wow. Who would have expected this? It's almost like the merchant wasn't entirely honest with the unclean meat. 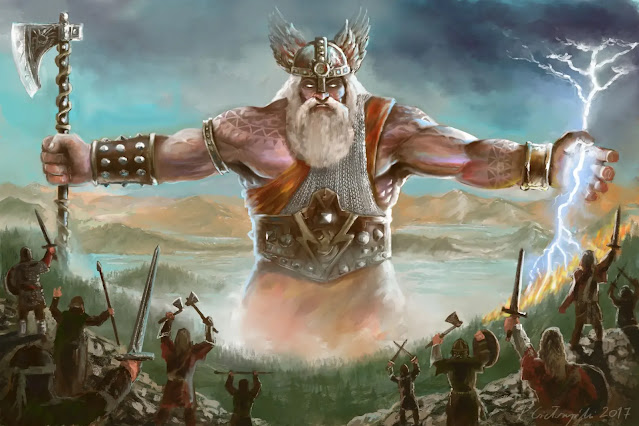