Like most bar codes within the North American Globalist Kosher Economic Zone, I'm very excited about seeing how my internationalist sector will perform in the World Peace Games. I can't wait to grab my plant-based beer, my plate of maggots and my three "makks," which must be worn at all times to save lives, and turn on the talmudvision to see the Jesse Owens act. It sure is thrilling watching dusky aliens representing my resource area perform amazing feats like running or jumping. Maybe some of these dark outsiders will even use the opportunity to bravely stand for anti-White political positions fully endorsed by all our ruling plutocrats. Sadly, all is not well in this mud Eden. An evil White supremacist symbol was presented in Airstrip One, East Asia Quadrant and it's up to a brown idiot to defeat this horror by offering up some wisdom it was carefully and with great difficulty taught by the jew.

A prominent sports writer for ESPN caused a stir by saying he was unable to enjoy the opening ceremony of the Tokyo Olympics because the sight of the American flag reminded him of 'the rise of white nationalism' and the January 6 Capitol riots.

A negro with significant White admixture was offended by the flag of a country that is now dead. This "yella" inferior has no loyalty to my "idea nation," if you can even believe it. Dis pot ain't meltin sheeet, mudda fudda. The only sane solution is their removal.

I enjoyed it, too. Here comes Mozambique, noted for its machete massacres and Heart of Darkness tribal warfare. This next nation must also be from Sub-Saharan Africa. Wait, no. My mistake. It's Belgium.

"Then I just realized, you know, man, particularly after these last four years, I had it wrong."

Rhoden referred to an article he wrote for the New York Times during the 2012 London Olympics, titled: ‘Opening Ceremony Brings Out the Good Side of Nationalism,’ in which he argued about the benefits of team USA displaying its pride at the global event.

You might recall this sickening display from Cuck Island that implied England had always been over 50% negro. Foreign invasion and the erasure of the past is the "good side" of muh civic nationalism delusion.

A creature with an 85 I.Q. and alien genetic material not shared by any other racial group parrots the synagogue. Having our own nations is bad. The jewish character of Israel is non-negotiable.

Rhoden spoke of the American basketball team losing 83-76 to France on Sunday, halting its chance at winning the gold medal, and called it a humbling experience for the team.

In another blow to my national pride, it turns out French negroes are better than American negroes when it comes to African Tree Hockey.

He said: 'I just think that these Olympics should be a time of soul searching and winning sometimes is antithetic to soul searching.’

Jonathan T. Gilliam, a conservative author and host of The Experts Podcast, tweeted in response, 'This is the most brain dead leftist rant I’ve heard in a while. @WCRhoden epitomizes the ideological communist left & the tactic of conflating all issues into one racist, antiAmerican rant. Combined with the clueless @CBSThisMorning hosts, the entire video reeks of useful idiots.' 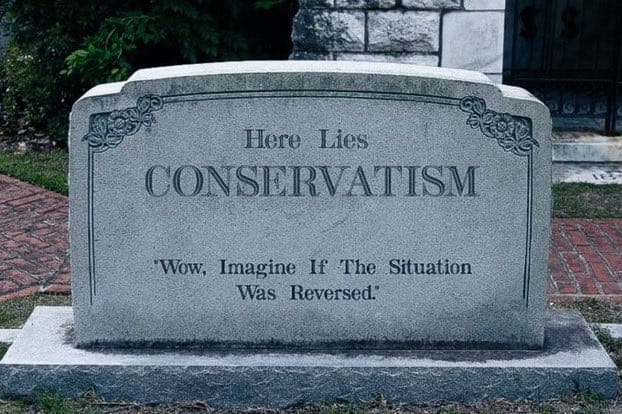 Meanwhile, speaking on CBS, Rhoden segued to his views on the Olympics continuing despite the recent surge in coronavirus cases.

I case you forgot, "racism" isn't the only deadly plague in our Equality Paradise.

He said, ‘I think the Tokyo Olympics and the NFL are sending the wrong message with 80,000 fans, they’re sending the message that this is over. That Covid is over. And it’s not over.’

Tokyo Olympic organizers announced on Monday that there were 16 new Covid cases linked to the games, including three athletes, bringing the total to 153 cases since July 1.

The precious 16 who got a mild flu. I'm willing to give up all my rights. Give me a dangerous kosher injection. I'll carry around my "covi-pass" and wear several bitch-rags. 153 cases. We're living in a cuckoo clock.

The games are being held mostly without spectators as the capital has seen a rise in daily cases in recent weeks, reaching 1,979 last Thursday, the highest since January.

Jew spying device I paid money for, how many people live in Tokyo? Oh. I see. 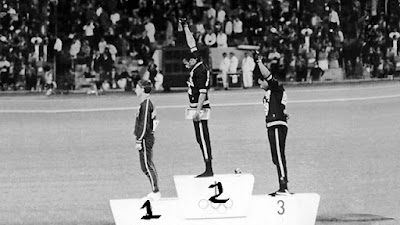