The Lighter Side of Negro Pathology: Pyramid-Like Structure

The "African-American" genetic alien has made many valuable contributions to our national kosher septic tank. Whether it's making other groids "hurry" in the Liberia Ball, mumbling about criminality and idiocy in (c)rap "music" or acting as a vaguely human-shaped burden, we certainly owe a mighty debt to the coal creature. As impressive as this is, all of those towering achievements pale, no pun intended, when you look at the incredible "challenges" dreamed up by 70 I.Q. minds, such as the fire challenge, the gun challenge or the no lackin challenge. This is already more than enough to justify having this completely pathological failed race in our dead nation, but the incredible primitive intellect of the tar monster keeps delivering the goods. We now have the crate challenge, where nightmare animals demonstrate the same genius that allowed them to build flying pyramids back in The Mother.

At least three people were killed in a drive-by shooting in Louisiana where a group of men were shooting a popular new TikTok challenge video, according to a local report.

I'm kissing my fingertips at the decision to use "shooting" twice in one sentence with two different meanings. Sometimes I don't think the fraud news is sending us their best. At least the burned-out Chiraq monkeyshines reporter suffers from the endless monotony of nearly identical negro pathology, but here we have an uh-maze-in novelty and our great friends at "Yahoo" are mailing it in.

The gunfire happened outside Linwood Public Charter School in Shreveport on Sunday afternoon where the men were filming “The Crate Challenge,” a viral TikTok trend where people attempt to walk over a tall pyramid-like structure made of plastic crates without dismantling it.

In a video shared by a Twitter user that also captured the shooting, a man is seen walking on the plastic crate-pyramid carefully as at least three people are standing and watching him attempt the challenge, seconds before gunshots are heard.

The rich tapestry of the "African-American" experience. One moment we were reliving our ancestral memories of climbing over unstable obstacles in the jungle, the next moment we're "holding corn."

The person shooting the video flees the spot and hides behind a car parked nearby.

Time for the Jesse Owens act.

We're probably only one more dead-on-arrival program away from turning these worthless animals into the saddest imitation of a human being you'll ever see.

One woman, found dead in the backseat of a car, was identified as 19-year-old Paris King, another news report confirmed.

Sitting in a car gone wrong. I feel like I'm back in Chiraq. Thank you for making me right at home with your Southern Hospitality.

Police have said that one person tried to drive away from the spot but stopped after realising that the woman in the car had stopped breathing.

Time to attempt a Bubba Smollett, but the "ratchet" had George Floyd's disease.

In a separate incident, police found a woman dead in the backseat of a car around 6.11pm on East 70th Street at Gilbert Drive. Police have said the two crime scenes are related, NewsWeek reported.

Related in that the same failed race was involved in both, at a minimum.

The scene of crimes — Linwood Avenue and St Vincent Avenue and East 70th at Gilbert — have now been closed for investigation.

This is bad news because I was planning to stand on that corner at two in the morning this weekend.

Gun violence and homicides have spiked in Shreveport as at least 45 incidents reported this year, marking a 96 per cent rise from 2020, according to official data.

Wow. Who could have predicted this? 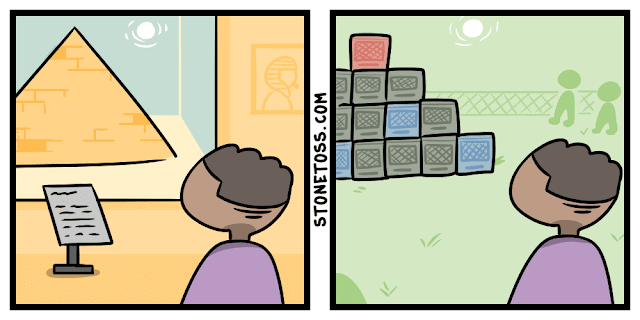