February 14, 2014
Some negro is angry at the Winter Olympics. Care to guess why? No, not the laws against "down low" sodomite activity in Russia, but good try. Yes, that's right. It hates Whites.

Oh, white people. I get it. The snow and the patriotism and the ice-skating lessons and freezing temperatures and the red cheeks of Winter Olympic-ness—I get it.

Oh, negroes. I get it. The low I.Q. and poor impulse control and inability to govern yourself or even live in a civilization built by Whites. The jealousy-fueled hatred of Whites that often leads to racially motivated pathology. The pack attacks, the knockout game, the savage tribal nature of a stone age leftover - I get it.

I just can't get into it. Or watch it or root for it, because it feels like expendable cash, and skating coaches, the frilliness of extravagance and privilege and wealth. 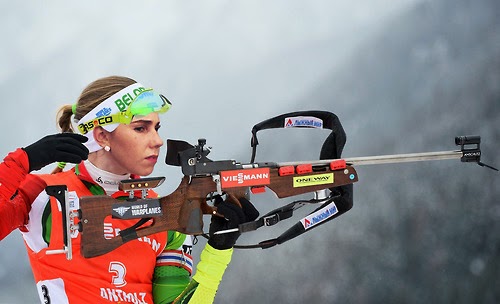 Yeah, must have been one of those "White" secret committees that we're always holding... 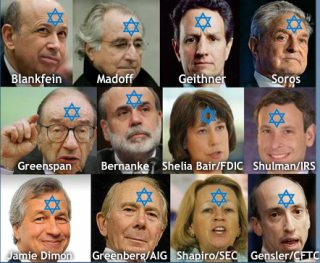 They feel like old money and ski resorts and lodges and snowsuits and retirement funds. They feel like everything my life hasn't been. 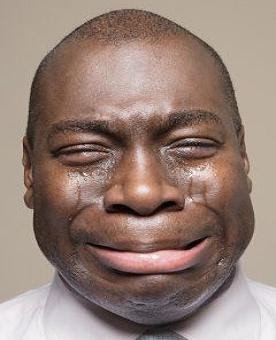 I grew up playing basketball behind Doo-Little's house on North Capitol Street in Northwest D.C. 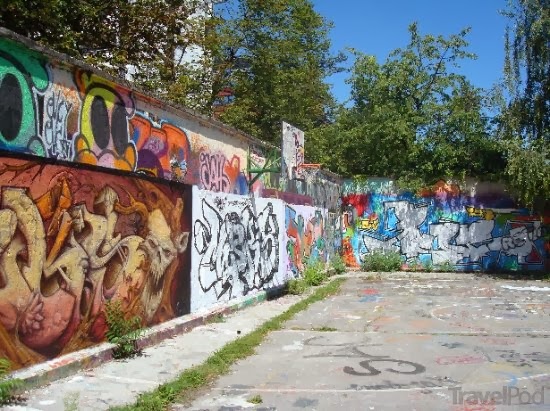 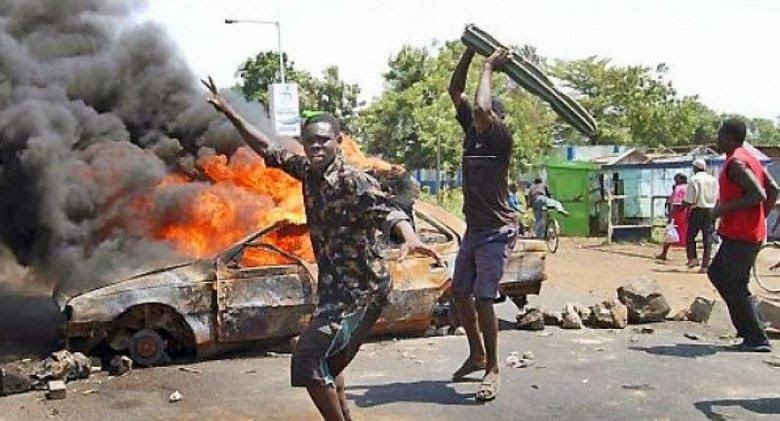 Negro competes in cactus toss at the "poor Olympics."

That's because the Winter Olympics aren't a display of all nations. They're a display of rich, cold nations that can afford ski jumps and luge practice centers 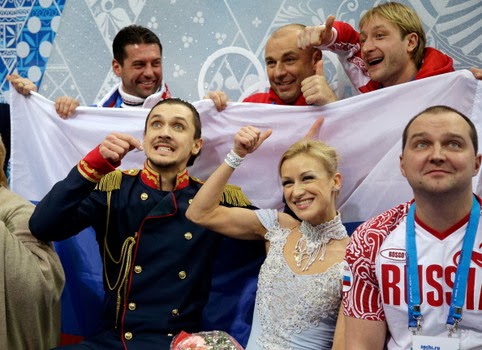 The problem of privilege in the Winter Games is that this version of the games is exclusive rather than inclusive. 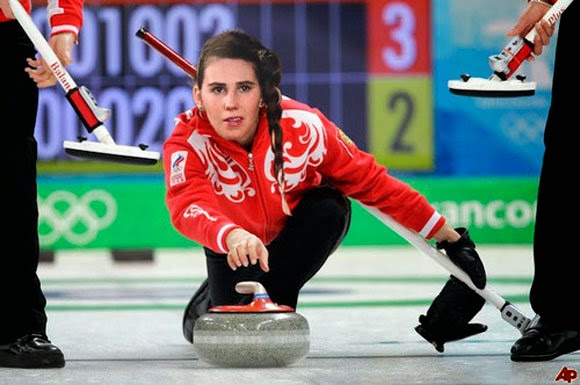 It feels as if an elite country club got a television deal to be broadcast on a world stage. 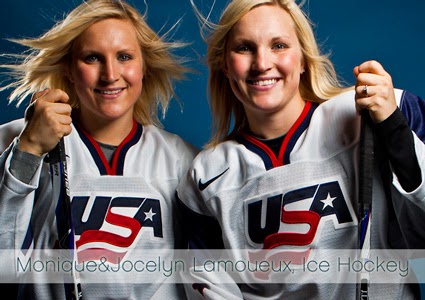 Think about it this way: On average, to rent out a slab of ice at the local skating rink is about $15.

As opposed to $300 shoes purchased with a welfare check which does not represent a financial burden for the average White tax money dependent negro in the U.S.S.A.

And don't get me wrong. I see those few black faces sticking out of the avalanche of whiteness, but even that isn't enough to hold me.

It's all right to say this if you're a negro. I thought we were all the same and "diversity" is great and everything will be just fine and all the other kosher lies.

In fact, I figure when Thomas Paine said, 'These are the times that try men's souls,' he must have been talking about the start of another Winter Olympics." 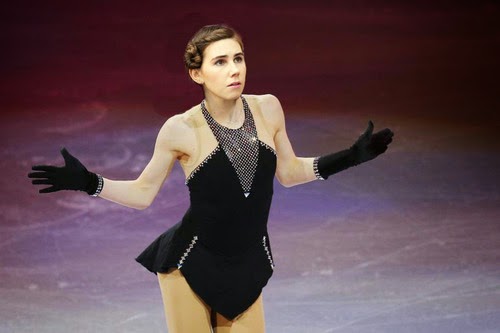 "Try not to laugh when someone says these are the world's greatest athletes, despite a paucity of blacks that makes the Winter Games look like a GOP convention.”

"Where be dem nigga suppa affletes? Dis be a pub-lick-ann trick bag!" 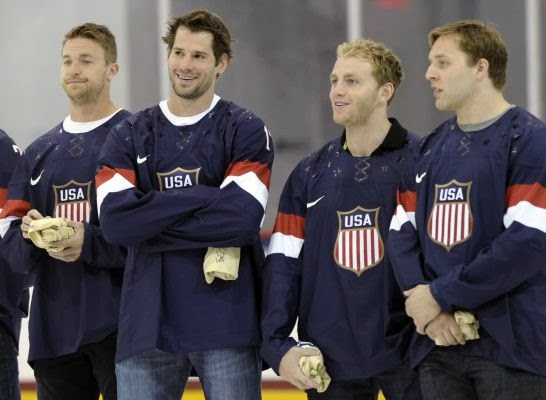 Not top athletes according to hate-filled negro.

Until then, I will continue my protest against the "Fabulous Display of Worldy Whiteness."

You can start that protest by deporting yourself back to Africa. 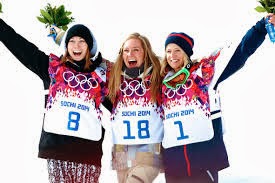