April 22, 2015
It's getting harder and harder to pretend that the content of the negro character is anything other than savagery, dependency, jealousy and ingratitude. We live in an age where the most horrible negro crimes can be viewed on streaming video, where the African style dysfunction can be viewed in the relative safety of your own home. It's creating a problem for the communist jew: do they double down on obvious falsehoods about this failed race, admit it's a pathological mess but blame this on "races" Whites or just ignore reality completely and hope the bread and circuses are sufficient to keep Whites slumping toward the grave. It turns out all three of these strategies have been deployed, with varying success. Today we look at a case of simply trying to wish away the unpleasant truth that an undeclared War on Whites is currently raging in America with the full approval of our ruling criminals. Go back to sleep, everything is fine.

A man was beaten nearly to death early today on the South Side.

The banality of White genocide. A horrific black pack attacked, reduced to a few bloodless words, the racial component removed as per official policy. Must have been "random."

Pittsburgh Police Commander Larry Scirotto said the victim, whose identity is unknown, was a man who was pulled from his green Pontiac Trans Am then was beaten by six men who had been occupants in either a Chevrolet Tahoe or a GMC Yukon.

Those crazy "men" and the trouble they get into. Believe it or not, the above is a hasty revision after the original accidentally told the truth. Here's the original.

A man was beaten nearly to death early today on the South Side. Pittsburgh Police Commander Larry Scirotto said the victim, whose identity is unknown, was a white man who was pulled from his green Pontiac Trans Am then was beaten by six black men who had been occupants in either a Chevrolet Tahoe or a GMC Yukon.

Huh. Strange that those specific details would abruptly vanish without any explanation. It's almost like there's an agenda at work, but that's just crazy, go back to your Africa Ball and kosher booze.

Here's some more that was removed.

One of the six black men is described as having a “very large build – 300-plus pounds,” Commander Scirotto said.

Must be one of those "gentle giants" we're always hearing about, turning around that life, driving the Tahoe and/or Yukon to grandma's house. This brown monster engaged in a pack attack on a lone White victim. We're forced to share our living space with these moronic and dangerous animals.

Back to the new version of this article that was approved by the Ministry of Truth.

"We have witness statements that the [victim] was the operator of the Trans Am and that some argument ensued between him and the occupants of the [Tahoe or Yukon,]" the officer said.

Some sort of something happened. It was probably the fault of the White unidentified victim. You know how those "men" like to argue.

Asked if the case is considered a car-jacking, the officer said it's unknown.

Officer 90 I.Q. can't figure out this unbelievably complex series of events. Here's a free clue: it was racial.

"At this point, neither vehicle has been recovered. Both fled the scene. But because the victim was unconscious and not able to provide a statement, we don't know who owned [the Trans Am,]" the commander said.

Police: "We don't know nuffin!" No arrests were made, of course.

The victim was taken to a local hospital in critical condition. His current condition is unknown.

His current racial background is also unknown, after a hasty rewrite.

A negro pack attack that batters a White victim within an inch of his life (assuming he survives) is an "incident, " to be lied about and quickly forgotten. 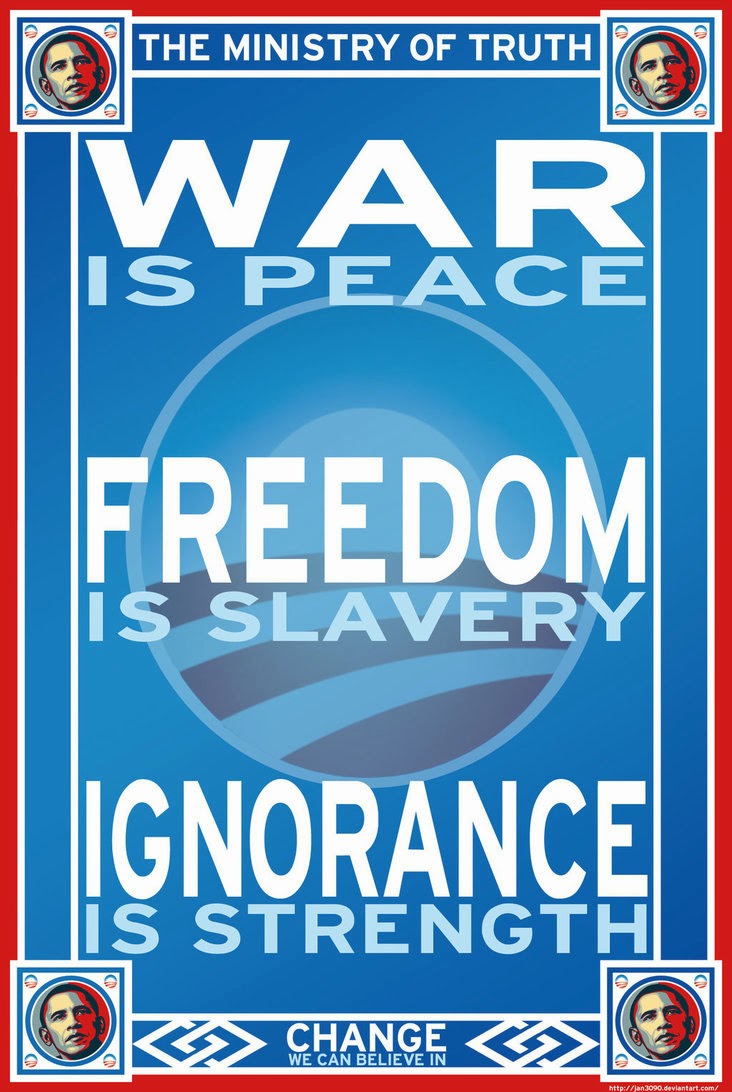