August 20, 2015
It's difficult comprehending the depth and breadth of the dysfunction within the "African American" community, especially if you try to understand the predictable failure from a White perspective. To us things like rule of law, justice, societal trust and a civilized nation based on individual responsibility matter more than coal-colored dead bodies. For the negro everything is tribal, "he look like me" is the height of their philosophical insight into the human condition, the jew-instructed hatred for Whites the closest thing they have to a shared value system.

With this in mind, it's somewhat less surprising to see the dark animal defending the criminals in their midst while displaying, at best, sullen resentment toward the unprecedented and insane generosity toward this failed race from Whites. At worst the cities burn, because the lives of worthless criminal scum matter. Meanwhile the jew behind it laughs and dreams of the day it will receive the coffee-colored slaves promised by the talmud.

Police fatally shot a black man they say pointed a gun at them in St. Louis on Wednesday, drawing angry crowds and recalling the racial tensions sparked by the killing of an unarmed African-American teen in nearby Ferguson, Missouri, just over a year ago.

This is the mind and anti-soul of the "African American." They'll wail and screech for the criminals that prey on their fellow negroes and then, when the police are afraid to enforce the law, wonder why there's so much crime, why "we dyin' hee-ah, come bakk wite debil." The jewish shekels purchase this chaos and the endless failed attempts at appeasement continue while society crumbles. Societal, technological and spiritual progress are not only stalled out but in full retrograde, all because we have to take care of dangerous genetic aliens who hate us. 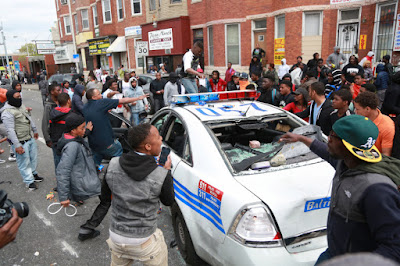 St. Louis Police Chief Sam Dotson said the shooting took place as officers were issuing a search warrant in a crime-ridden neighborhood, when two young black men ran out the back door of the targeted house.

Must be bad "streets," insufficient hand-outs and groveling and "races" Whites causing the same malfunction that occurs whenever the negro gathers in number. That bad neighborhood, who can explain it? Two monsters straight out of a nightmare pull a Jesse Owens. It's all our fault. Somehow.

Police officers ordered the men to stop in the alley behind the house and one suspect pointed a gun at officers who then fired approximately four times, killing him, Dotson said.

Nothing of value was lost. A dangerous jungle creature completes the life u-turn, finally beginning a crime-free and honorable existence rotting in a grave.

Despite the police explanation of events, dozens of people gathered near the scene protesting the police use of deadly force, according to local media.

Let's not let "races" things like facts and physical evidence get in the way of the typical negro behavior. Trying to control the rot is wrong, just ignore it until we start screaming for the "five oh" to come back. 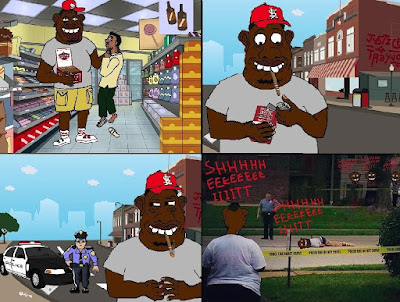 Dotson told journalists the gun the suspect pointed at them was stolen. He said officers also recovered crack cocaine at the scene.

They clearly didn't do [anything], let's stop with the "racism." Doped up living dog shit waving stolen guns. A brown mob defending this slime. Keep paying those taxes, keep begging on your knees, everything's fine.

Wednesday's shooting also came on the one-year anniversary of the police shooting of another black man in St. Louis, Kajieme Powell. Activists were already in the area for a march protesting his shooting. 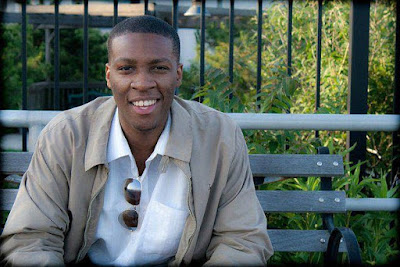