August 03, 2015
We live in a world gone mad. We are told that foreign invasion is a good thing, even as it destroys entire states. We are assured the negro is just one more expensive program away from approaching the minimum standards of human behavior, even as they burn and destroy. We hear about the noble sodomites and genital mutilators, the heroes of our time, their brave acts of vile and self-destructive hedonism and mental illness. We have a Democracy, as two jew owned hereditary autocrats compete to rule over ruins. We have the freedom of speech, just be sure you never use it because it's "hate." Learning to ignore the contradictions that permeate our dead nation is essential to be a "success," defined as having a precarious and empty life that is less prosperous than the previous generation and full of spiritual emptiness.

This process of selectively observing the world and silencing the voice of common sense that realizes what a total and complete sad joke the U.S.S.A. has become is more difficult now than ever. The content of their character can be safely scrutinized via internet video, for example. It was a lot easier to pretend the negro was a White that sleeps in a tanning bed when the only ones you ever encountered were doctors and lawyers on the talmudvision. With our exciting new "more Somalis for Idaho!" policies it's going to be impossible to continue to ostrich away the predictable genetic failure. Yet still they come. A half-dead dyke is here to explain that more groveling and cuckoldry is sure to fix the living fossils that walk among us, that prey on us, that suck the taxes, that ruin everything they touch.

There's systemic racism in the U.S.S.A. and it's all aimed at Whites. We're the ones who have to pay for the insane delusion that a primitive form of humanity carrying alien DNA not found in any other race can be alchemized into even the most pathetic version of a White person. Persistent racial inequality? Try persistent genetic inequality. Dat genome be all races and sheet, yo.

Clinton's comments came weeks after she drew criticism for her use of the phrase "all lives matter" when speaking at a historic black church in Missouri.

Our descendants living in a White nation are just going to shake their heads in disbelief at how low we sunk, how we reached a point where not condemning Whites and calling for our genocide was considered Crime Speech. White lives, you see, clearly do not matter. Our job is to pay and die, and when the last White is gone they will curse us in our graves, curse our suicidal generosity. "Come back wite debil an gibs us dat. We be dyin' hee-ah!"

"The opportunity gap that America is facing is not just about economic equality; it is about racial inequality," Clinton said.

Tonight we're gonna pander like it's 1989. The reality of negro failure isn't some distant abstract anymore, Ms. Rodham. We've seen their incompatibility with civilized nations, literally had our faces smashed into it. As a final humiliation we'll just pretend everything is fine, save for "races" Whitey holding back the hip, soulful tar-complected stone age monster. 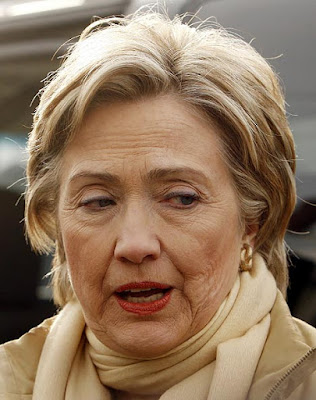 "Negro good, please vote for me before I fall over dead."

"Race still plays a significant role in determining who gets ahead in America and who gets left behind." 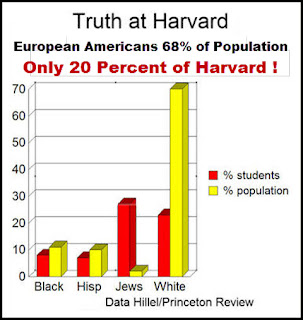 Clinton touted her efforts to raise the minimum wage and urged Americans who have not experienced systemic racism in their own lives to show "humility" and empathy toward those who have, adding that "black lives matter" is a fact, not just a phrase.

More groveling and appeasement will fix dangerous creatures that want to kill you and your family. It's worked really well so far. Could there be a better metaphor for our national trajectory: a nearly embalmed lesbian sociopath coasting on name recognition and illegal donations preaching the same doomed cultural marxist ideas to a room full of lives that matter so very much. The same old shit, the same old failure, the same death and rot. Maybe the time for being afraid of being called names by the jew is over.


She received a standing ovation as she left the stage.

She also took a dig at Republican presidential candidate Jeb Bush, who launched a PAC called "Right To Rise."

Right to watch your wife get ravaged by multiple negro "bulls." 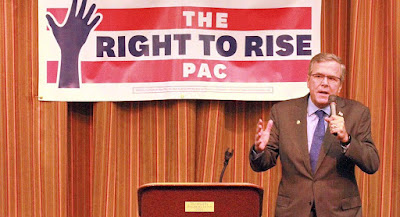 Activists criticized Clinton in June when she used the phrase "all lives matter" during a speech at a church near Ferguson, Missouri, the site of continued social justice protests since the Michael Brown shooting in 2014.

When you're still living in 1993 for all practical purposes, these mistakes are going to happen. The marxist ideas of that era, "I'm colorblind" and "We're all equal and just the same" are now considered to be "hate." All animals are equal, but some much more so, like g*d's special chosen, for example.


Some have said the phrase "all lives matter" emerged as a challenge to the popular protest cry "black lives matter," NPR reported.

Some? Who, exactly? NPR, proudly having lower editorial standards than a Wikipedia article. 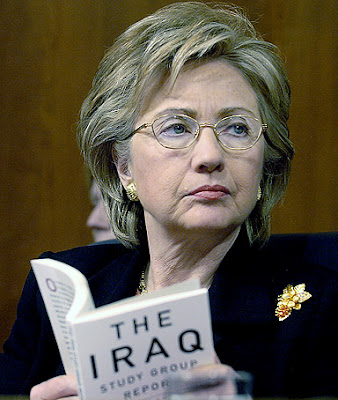