August 13, 2015
With normal Americans starting to get a bit uppity, even openly supporting ideas that have been declared heretical by our State Religion, we need another obviously phony narrative about how the innocent and pure negro is being preyed upon by "races" police. Ideally, the narrative that is chosen should be as insulting to our intelligence as possible. Start with a hulking "teen" that looks thirty and lives in an area completely annihilated by the content of their character. Make sure this martyr for cultural marxism has an extensive criminal record, embarrassing pictures all over the internet holding guns, drug money and crack pipes and is currently in the process of turning its life around and attending college. Be sure the facts of the case heavily undermine the claims being made and then force this mess into our faces on the talmudvision. Look at the poor, victimized negro lamb, sneers the jew. We can tell these outrageous lies, we can humiliate you in your own living room and what are you going to do about it? You'll just passively take it, right? Right?

A Trenton teen was unarmed when he was shot seven times by police officers Friday night while attempting to run from the officers, a lawyer for the teen's family said Wednesday.

Sounds pretty promising so far. In the New Jersey sewer a criminal animal pulls the Jesse Owens act. Probably had his hands up, too. This is a good coal-colored monster, maybe the next supreme court justice or rapper.

Radazz Hearns, 14, remains in stable condition at Capital Health Regional Medical Center in Trenton after being shot five times in the right leg, once in the left leg and has a bullet lodged in his pelvis, said the lawyer Samuel A. Anyan Jr.

Wait, what? Our Good Boy isn't even dead? Yeah, thank you for the resume, we'll be sure to get back to you. At least the brown alien can maybe extort some tax dollars off of this pathetic and typical tale of negro pathology. 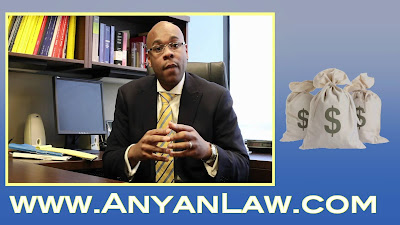 We be turnin' your incompatibility with civilization into cash money, gnomesayin'?

"He's lucky to be alive," Anyan said, speaking out on behalf of the family for the first time since the shooting. "We'll be seeking justice. This appears to be an unjustified shooting."

We're lucky too, because now this worthless genetic alien can commit more crimes, suck more taxes and ruin more lives. If there was justice this creature and its fellow negroes would be on a boat bound for The Mother, at last correcting slavery's injustices, forty acres and a mule in Liberia. Back to the pyramid building, free from evil Whites and their awful rule of law.

The three officers got out of their vehicle to question the trio and the 14-year-old ran, authorities said. Witnesses told authorities they saw the teen reach for his waistband before one of the troopers and the sheriff's officer opened fire, the Attorney General's office has said.

If only this living dog shit could have died and then spent a few hours sprawled out in the road, pants falling off, three hundred pounds of vile fertilizer. Instead, we have the difficult task of trying to make Whites feel guilt over a monster that got dinged up a little. You could have been another Michael Brown, so close but so very far away. 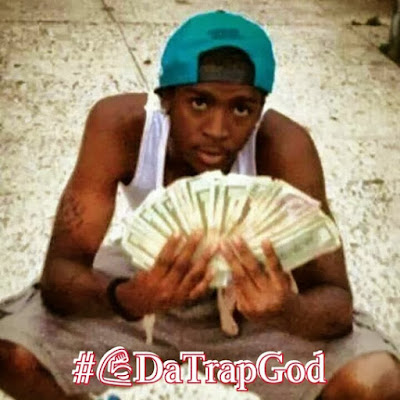 A .22-caliber handgun was recovered nearby from under a car on Calhoun Street 12 hours after the shooting, according to the Attorney General's office, which has declined to name anyone involved in the shooting.
Physical evidence, the most "races" thing in the world other than I.Q. testing. So much for the "unarmed" teen. Another pack of black lies that matter so very much.

Anyan said he's spoken to witnesses to shooting who would testify Hearns never had a gun.

Hey, just like all those lying criminal negroes that saw the cigar thief with its paws in the air. This story really has it all, it's such a shame the living fossil didn't have the common courtesy of expiring. We could have heard months and months about how that gun probably was already under the car from another negro and might actually be a sandwich. 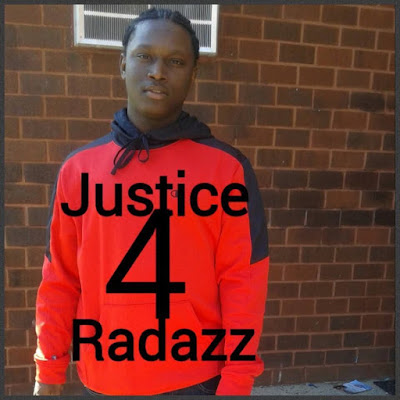 "Those police were amped and they didn't give that little boy a chance,'' Tirado said Wednesday, while re-enacting the shooting where the encounter started. "There was no room for no chase. They just shot that little boy right there."

Tirado's house is about 200 feet - roughly the wingspan of a 747 plane - from where the shooting unfolded. Tirado said no one from law enforcement has asked her about what she saw that night.

At night, 200 feet away, has a hateful anti-White agenda...yeah, this witness seems pretty credible.

Pants up, don't shoot. Clearly this dangerous piece of human garbage was just adjusting the waistline and not, say, taking out a gun that was, oh I don't know, later found under a car. Certainly the eagle eyes of a porch sitter would pick up all the fine details.

"I don't think those little boys had no clue what was going on,'' Tirado said. "I think they was at the wrong place at the wrong time.''

LOL. Pulling a gun on the po-po gone wrong, a random event, etc.


Anyan said the officers will have to explain "why they were trying to execute a 14-year-old boy. You don't have the right to be judge, jury and executioner."

Trenton Mayor Eric Jackson has urged city residents to be patient with the ongoing investigation and avoid speculation. Concerned residents and clergy held meeting Tuesday night at Shiloh Baptist Church, less than two blocks from the shooting scene, to discuss the incident.

Time to huddle in the cultural marxist false church and screech and ook about this non-event. 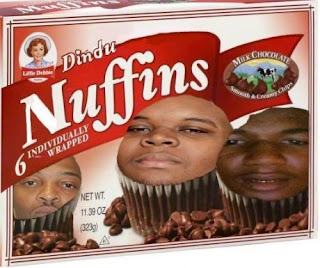