October 28, 2015
Incredibly there are Whites who claim to be unplugged from the synagogue who will defend their pathetic negro ball fandom. It's hard to believe, but I've seen it with my own eyes. Ostensibly awake Whites excited about the SEC (Systematically Excluding Caucasians) or the Negro Felon League, starring glassy eyed into the talmudvision, rooting for the missing link between ape and man to score the big "tug." Sure I'm hooting and howling like a fool for genetic aliens that would gladly hack me to pieces with a machete in a "random" attack given the chance, but it's not like there are jews out there playing and Whites could play it too if we'd only toughen up a little and simply overcome the massive systematic discrimination against us at every level of this degenerate child's activity. 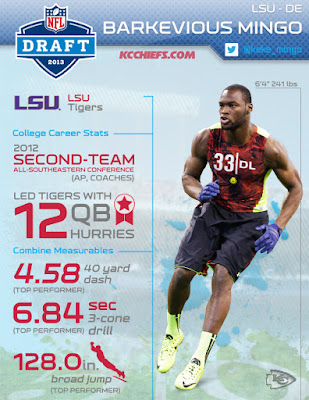 Yes, there really is a Barkevious. And wow, he made some other negro hurry twelve times. What a hero.

The closest equivalent might be a White who watches interracial pornography but is quick to point out that White women should be having sexual intercourse with virile males and besides I'm only looking at the snow hoe portion of this cuck voyeurism and also it's not like it's the jew schtupping the unclean meat. Except when it is. Put money in the pocket of our enemy, debase yourself, passively support your own destruction, then claim to be a White Nationalist. Get your "fantasy" team of coal black animals, worship the alien. Turn off the negro ball, it really isn't that difficult. 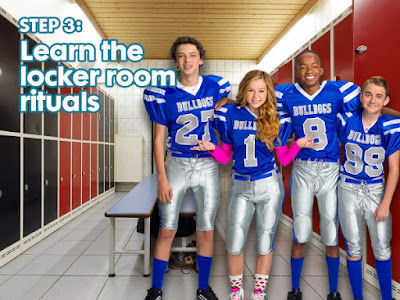 Watching a failed branch of humanity run into each other and babble incoherently about "tugs" would be bad enough, but of course we have to slip the cultural marxist messages into this shit sandwich. It starts with endless semitic commercials promoting materialism, feminism, personal atomization and kosher spiritual poison, made possible by the countless breaks in the "action" where the dusky super "affletes" huff and puff after three seconds worth of continuous movement.

If that wasn't enough, sometimes there's actual jewish sermons calling for gun grabbing, more White guilt, "hands up gentle giant" mythologies and whatever other evil is being promoted that week. But I'm a good White man, cheering for the two Whites on the field. Wait, one is creepy-looking mulatto abomination. Guess I'll half-applaud for him. 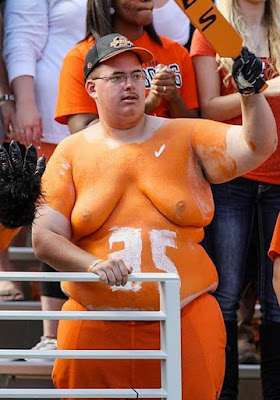 Someone get this guy a bra.

What are some good alternatives to negro worship or participating in a thoroughly corrupt jew controlled sport? Obviously, we should be learning to defend ourselves. Join an MMA gym. Get a gun and spend time learning to use it. Combine resistance and endurance training to build yourself up. Organize with like-minded Whites. Turn off the telavivision and throw away the beer with the little "U" on the can. With the collapse of the U.S.S.A. and Europe imminent we don't have the luxury of waiting for some sort of miracle to save us while we stay safely parked in front of the moron box. Win or lose, it's up to you. Restoration of our homelands or a hated minority clinging to your odious jewish diversions in a dead nation. Choose carefully. 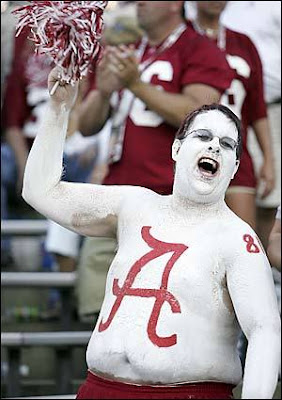 When the U.S.S.A. collapses this pitiful loser will be killed and eaten.

As for that Saturday and Sunday afternoon, I'd recommend time with your wife and children. If you don't have that, well, it's time to get to work there, too. Spend some time in nature, go hiking, unplug from the careerism, materialism and satanic evil that permeates our ruined society. Get in touch with our ancestral memories, the White Men that conquered the world around them. It's good for the soul and you're guaranteed not to encounter many "African Americans." The natural world disagrees with their anti-soul, perhaps bringing back unpleasant memories of life in mud huts worthy of a lazy beaver. Get away from the kosher rot and prepare to resist it. You're not going to get clean walking around in a sewer. 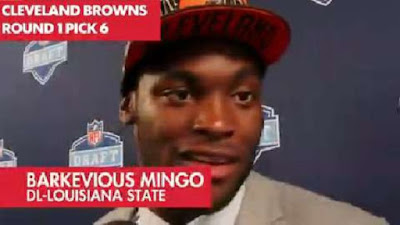