October 01, 2015
It's getting bleak for the countless unemployed and under-employed Whites living in the U.S.S.A., a number that has been steadily growing since the jewish money wizards nuked our economy from orbit in 2008. The struggling White has nowhere to turn, facing "minority" quotas and a flood of foreign slime that will do the jobs Whites won't, even as they keep unsuccessfully applying for said jobs and not making it past the racial demographics step of that process. To add insult to injury we get kosher fairy tales about "discrimination" while everyone is falling over each other to hire and promote unqualified paper bag test failures.

The War on Whites isn't just the copious bloodshed from White women after black pack attacks and the jew on the talmudvision demanding miscegenation, it's economic. Open discrimination against us is national policy, with no end in sight. I didn't get the job so they could hire an unqualified "African American." White privilege.

In sweeping changes to Cincinnati’s contracting policies aimed at addressing discrimination, firms will have to hire a certain number of minority and women-owned businesses in order to get work with the city.

Must be "races" Whitey and his "discrimination" causing the predictable minority failure. Clearly the way to defeat this evil is with more discrimination, this time for real and aimed at eliminating Whites in a ruined city about to be annexed by Africa.

If you were wondering if your elected officials were your friend, were secretly pro-White or even not criminals looking to keep that careerism going by any means necessary, consider this your answer.

Council voted to allow the city to set mandatory goals that go into effect Jan. 1 requiring those with primary city contracts of $50,000 or more to ward certain percentages of their subcontracts to firms owned by white female and black-owned businesses.

I thought race was just a social construct. How can we even tell who is White and who isn't, some "anti-racist" assured me it was impossible. Funny how easy it suddenly becomes when our enemies are on the offensive instead of trying to undermine our unity. 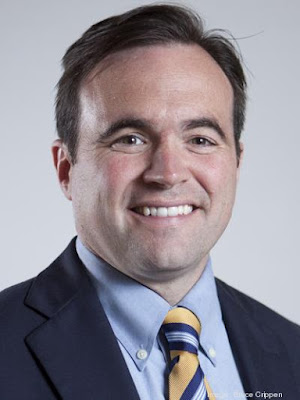 Careerist scumbag wants fewer Whites in the ruins he rules over.


The requirements will expire in five years unless council funds a study that determines that statistically significant discrimination still exists.

The current Vegas odds on "This program successfully eliminated "discrimination" are 100-1. 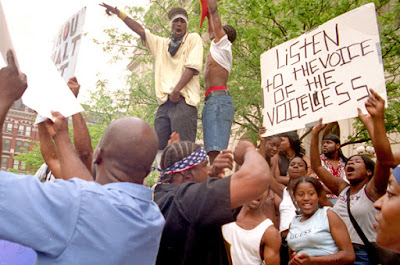 “The city’s procurement has not reflected our diversity,” said Mayor John Cranley, adding that the study released this week that concluded the city’s contracting process is discriminatory provides the “legal basis to make a city that works for everybody.”

The other side of White Genocide: droning slumber-inducing speeches full of nothing by careerist slime in the employ of the jew.


The city set those percentages because it believes there are enough minority- and women-owned businesses out there who can fulfill the city's needs in those areas.

We don't care if they're actually, you know, competent, because kill Whitey.


The City Council’s action on Wednesday came after years of legal wrangling; implementing, tinkering and abandoning previous inclusion programs and a slowly reached conclusion that something has to be done to remedy what is now viewed as an embarrassing inclusion record.

Successful Whites, an embarrassing shame that must be attacked with anti-White legislation. Years of glassy eyed human waste bleating about their "rahts" and moving around legal chess pieces finally pays off in another attack on our people.


When Cranley was inaugurated in December 2013, he made steering a fairer share of city business and tax money toward minority and women-owned contractors a top priority and committed to navigating a legal and political thicket to get something done. 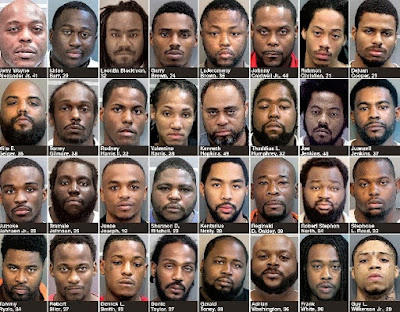