November 28, 2016
Hopefully everyone reading this had a safe and relaxing Thanksgiving holiday. For healthy Whites it's a time to spend with family, a time for quiet reflection on how much we truly have and for sincere and humble thanks. No negro ball, no negro Friday, just spiritual nourishment that is badly needed as we journey across the blasted semitic wasteland that is the modern world. Meanwhile in Rahm's Chicago plantation the tribal warfare reached new, pathetic levels, no doubt caused by the negative influence of pilgrims. There truly are two Americas: the shrinking White rump-state where our heritage, culture and faith manages to continue despite being surrounded on all sides by kosher rot and the dead America that represents the total disaster of "diversity." One of these national visions will be our future. Chose carefully.

In all, at least 61 people were shot in attacks across the city over four-day holiday weekend, according to Chicago Police.

Maybe the jew wasn't entirely honest with that entire "All people are the same, except for us, we're special and better" line.

Last year, 8 people were killed and 20 were wounded in shootings during the same holiday weekend, beginning at 7 p.m. the day before Thanksgiving.

For some reason the negro isn't improving despite every possible sacrifice and humiliation from Legacy Americans.

The latest homicide happened at 2:03 p.m. Sunday in the Gresham neighborhood. An 18-year-old man was sitting in a parked vehicle in the 8800 block of South Marshfield Avenue when someone fired at the vehicle from an SUV, police said.

Sitting in a car while black, the most dangerous possible activity for the Crabgrass-American. A good boy who didn't do [anything] and was about to turn its life around and become an oceanographer or rapper decides to "chill-ax" in the "whip" for reasons that I'm sure weren't criminal and promptly gets limited by its fellow night terrors.

The SUV, described as being dark in color, was driven away from the scene, headed north on Marshfield.

It's safe to say that this soccer-mom gangsta vehicle wasn't the only thing dark in color.

About 10 minutes earlier, in East Garfield Park, a 37-year-old man had been shot dead, police said. Rickey J. King was with a group in the 3800 block of West Adams Street when someone across the street opened fire; the assailant then fled on south on foot. King was shot in the head and pronounced dead at the scene, according to police and the Cook County medical examiner’s office.

The rich, vibrant and soulful life experiences of the typical Sun Person. Someone opens fire and pulls a Jesse Owens act while its dusky victim took one to the "dome" and gracelessly expired. The black life didn't matter. Why is this African pathology happening in a White nation? Why aren't they being removed? 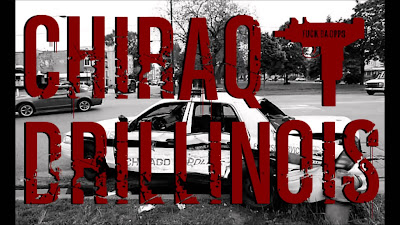 At 2:38 a.m. Sunday in the Homan Square neighborhood on the West Side, two men were seated in a parked vehicle in the 3400 block of West Harrison Street when a silver car stopped in front of them and two males wearing hooded sweatshirts exited the car and opened fire, police said.

Obviously more needs to be done. Federal funding should be authorized for a program educating the tar monster on the dangers of being seated in parked cars during the small hours.

Erik Peoples, 30, suffered gunshot wounds to the head and body and was pronounced dead at the scene, police said. The other man, 31, was shot in the right arm and taken to Mount Sinai Hospital, where his condition was stabilized.

Despite the "fish in a barrel" nature of this "minority" encounter somehow one of the morlocks manages to escape with minor injuries. We will keep paying for this worthless animal until it is sent to an "over-crowded" prison or put down by its fellow living fossils. 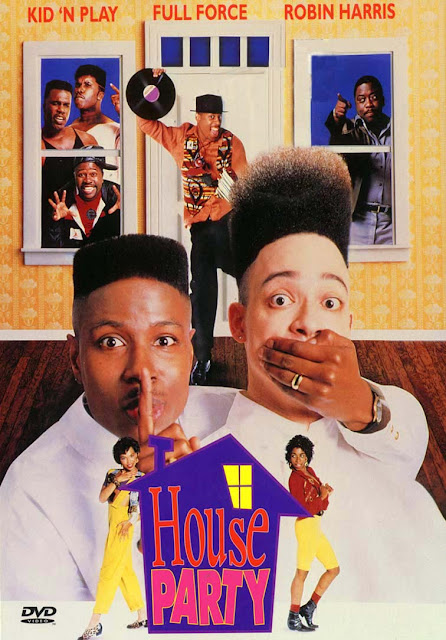 Friday evening, a 16-year-old boy was slain in the Back of the Yards neighborhood on the South Side. Diego Alvarado heard gunfire and realized he’d been shot in the back, groin and arm about 6:40 p.m. near his home in the 4800 block of South Throop Street, authorities said. Alvarado died at Stroger at 7:32 p.m.

See, it's not all "African-Americans" you ignorant bigot. It's also la-teen-oh slime. Aye beee shot eeen deeee deeeeeek, aye theeeeeeenk. Then it had to go back (to hell).


Five hours earlier, two people robbed 24-year-old Thomas Smith and then shot him in the abdomen shortly before 2 p.m. in the 7300 block of South Lowe Avenue in the South Side Englewood neighborhood, authorities said. Smith, of the 9600 block of South Dobson, died at Stroger at 4:30 p.m.

Shortly before 12:30 a.m. Friday, officers on patrol near Harrison and Central Park Avenue in Homan Square heard gunfire and saw 37-year-old Cleotha Mitchell fatally shoot 35-year-old Jeffery Banks, according to police. The officers “engaged the offender” and shot him, according to police, who said Mitchell had shot a second person in the arm. That person’s condition was stabilized at a hospital, while Mitchell and Banks were pronounced dead at the scene at 12:44 a.m.

Another wacky and hilarious World's Shortest Book: "The Positive Contributions of Cleothas to Western Democracies."

The Independent Police Review Authority is investigating the officers’ use of force in that shooting, as well as that of a CPD sergeant who fatally shot 19-year-old Kajuan Raye in the back a night earlier.

The rule of law needs to erode more so the negro can finally start improving. Who knows what crimes Cleotha and Kajuan would have committed if their valuable lives hadn't been tragically cut short by "races" police. Let's burn down our own neighborhood. 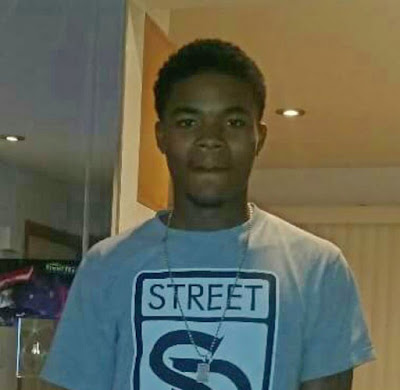 Auditions for the next Michael Brown continue.

The sergeant said he saw Raye point a gun at him twice during a West Englewood foot chase. As of Friday night, investigators had not found the weapon the sergeant claimed he saw. Raye’s family was planning to file a federal lawsuit.

Time to get the negro lottery going. Don't worry, you'll get the bill for this, White tax-paying sucker.


At least 43 more people were wounded in other attacks between 7 p.m. Wednesday and 5 p.m. Sunday.

Black Friday. And Wednesday. And Thursday. And... 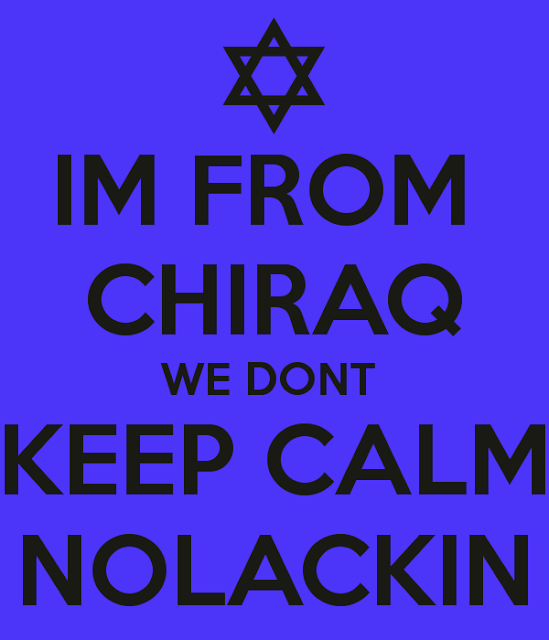