December 27, 2016
Another Christmas has come and gone and hopefully it was a safe and enjoyable one for everyone reading this. For my own part, it was a time with friends and family, a time when the surviving and deeply threatened benefits of White civilization are the most poignant. Outside there was bitter cold, scathing winds and snow. Inside there was nothing but peace and joy, the White privilege enjoyed by building a nation up from nothing, conquering the natural world and creating peace and prosperity. Suffice it to say, this is a fragile state. Every call for "immigration" and "diversity" and "civil rights" is a jewish frontal assault on this accomplishment.

In Chicago the end game of this kosher campaign is unfolding. Despite the cold weather the negro and la-teen-oh animal waged war against a backdrop of ruins and the tar bodies (Ah!) continued to pile up. No peace on Earth, no joy for the living fossils deployed as a biological weapon against us. This is what will remain if our jewish enemy has the White genocide they so desperately want. This is the end of humanity's dreams, drowned by a tidal wave of worthless sewage. We didn't want to be called names. We thought cowardice would protect us. The rot never rests, not for Christmas, not for anything. They have to be removed.

Eleven men were killed and at least 37 other people have been wounded in shootings over Christmas weekend across Chicago.

Black Christmas. Racial inferiors the color of a bowel movement fill the stocking with chaos and death. The negro should start improving tomorrow, the la-teen-oh is here for a better life, the skeletal jew mayor deserves this, the talmud says so. There is no outrage, no lessons learned. How long can we hold out against this genetically scripted disaster? Running away doesn't work any more. Every last White must be hunted down, must enjoy the rich vibrancy of yule time gunshots echoing through collapsing slums.

The gun violence since Friday evening has surpassed the toll over the same four-day holiday last year, when 30 people were shot across the city.

Another exciting achievement for the American negro and the "undocumented" natural conservative. Eroding rule of law, vanishing Whites and the content of their character unite to create fresh and exciting failed race history.

People were gathered for a party on the porch of a home in the 8600 block of South Maryland when someone wearing a gray hooded sweatshirt walked out from an alley and opened fire. The shooter then ran away.

Dashing up the alley/With a chrome held in an odd way/O'er the porch we go/Busting all the way.

Animals from the stone age/Hooting and Ooking in fright/What fun it is to walk and shoot/A living fossil gathering tonight.

James Gill, 18, was shot in the head and pronounced dead at the scene, and 21-year-old Roy Gill III died of multiple gunshot wounds at Christ Medical Center in Oak Lawn, according to police and the Cook County medical examiner’s office. 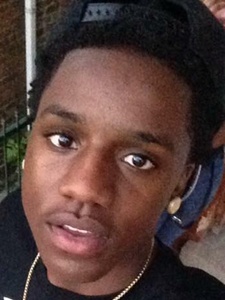 About 4:30 p.m., officers responded to a call of a person shot in the 2800 block of East 79th Street in the South Shore neighborhood and found 25-year-old Jamil Farley with gunshot wounds to the back, leg and head, according to police and the medical examiner’s office.


Jerry Thomas, 22, was in the 4400 block of West Chicago Avenue at 1:45 p.m. when a black truck drove by and someone inside fired shots striking him multiple times, authorities said. Thomas, who lived in the 1200 block of South Kolin, was pronounced dead at the scene at 2:21 p.m.

The rich pageant of the morlock existence. They're compatible with the Western tradition of classical liberalism, that's for sure.


At 1:33 a.m. Sunday, 18-year-old Fabian Ortega was shot to death in the Gage Park neighborhood on the Southwest Side, authorities said. He was driving north in the 5300 block of South Francisco when shots rang out and he was struck in the neck and back.

Foreign invader is deported to hell courtesy of its fellow John McCain voters. 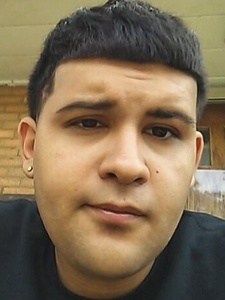 Less than an hour earlier, 21-year-old Niko L. Walker was gunned down in another South Shore neighborhood shooting, authorities said. He was found at 12:49 a.m. lying on the ground in the backyard of a home in the 2600 block of East 76th Street. 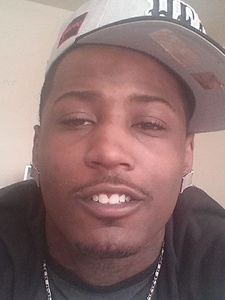 Got shot, died, such a loss.

Shortly before 9 p.m. Saturday, 30-year-old Nathaniel L. Edwards was found unresponsive with a gunshot wound to the left side in a backyard in the 8900 block of South Hermitage in the South Side West Englewood neighborhood, authorities said. Edwards, of the 10600 block of South Aberdeen, was taken to Christ Medical Center, where he was pronounced dead at 9:03 p.m.

A monster from a nightmare sprawls out in a backyard after its holiday "limiting." These are our equals. They're one wasteful and doomed program away from becoming cut-rate Whites. Keep spending and bleeding, the miracle of a negro that isn't total garbage should occur any moment now. Stay "unresponsive" Whites. Watch your Africa ball, drink your booze, take your pills. Allow yourself to be displaced by worthless aliens. It's the right thing to do. 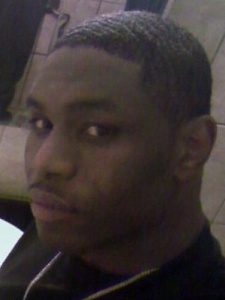 Five people were wounded in shootings Monday morning. The latest nonfatal attack happened at 11:20 a.m. in the Lawndale neighborhood. A 23-year-old man was walking in the 1800 block of South Ridgeway when a gunman walked up, struck up a conversation and then shot him in both legs, police said. His condition was stabilized at Mount Sinai.

"Yo dawww, wut up?"
"Sheeet, I bees chillaxin."
"Nao I gwine bust in boe yo legs mudda fudda."

At least 27 more people were wounded in other shootings between 4:30 p.m. Friday and 11:30 p.m. Sunday. Track all of the city’s shootings over Christmas weekend here.

Each of these identical-looking and behaving contributors to the "diversity" ash heap is full of special value, so be sure to enjoy their amazing stories like "shot while sitting in a car" and "hit in back and neck." 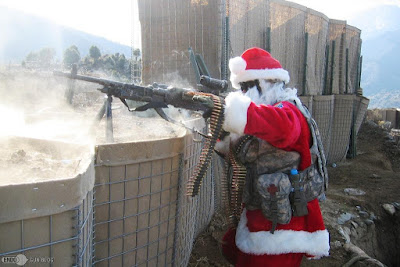