January 18, 2017
The word "hate" has lost all meaning through misuse. As far as I can tell it now simply means anything the jew wire-pullers consider disruptive to their campaigns of nation-wrecking and White genocide. When calling us meaningless names fails, more coercive measures are needed. Question Soviet propaganda and win a trip to the gulag, wonder why your country is being invaded by fighting age moe-ham-head filth and we'll punish you severely. This is "freedom" and "democracy." Two and two are five, Germany. Just say it, if you don't we'll crush you and it will accomplish nothing. Say it!

Chancellor Angela Merkel’s government plans to fine social media networks such as Facebook Inc. and Twitter Inc. if they fail to combat hate speech, as German officials accuse media companies of being too slow to take action.

Keeping in mind that the word "hate" now means whatever the jew criminal says it does, this is going to be used to silence Whites as their nation commits demographic suicide in the name of muh economy and the always popular "doing the right thing" nihilism. Now we must attack the jew platforms allowing the goyim to express Crime Thought. The modern world collapses in on itself, a kosher planned implosion, while the forces of barbarism surge across an undefended border, eager to claim war trophies.

Volker Kauder, chairman of Merkel’s Christian Democratic Union parliamentary caucus, said on Saturday that he reached a preliminary agreement with Social Democratic Justice Minister Heiko Maas that would require companies to respond to speech complaints within 24 hours. Otherwise they’ll have to pay.

You have one day to remove even the most timid opposition to our insane suicide by moose-limb or we'll come for your shekels. Anything that even slightly questionable must be deleted, just to be safe, to ensure my beloved geld stays in my pocket and isn't wasted on appeasing the Stasi. This won't have any negative effects on open public discourse, that's for sure.

Merkel has backed regulating social-media content including hate speech to help counter populist movements that are gaining support in Germany and across Europe, particularly in response to the worst refugee crisis since World War II.

The worst disaster for Germany since Europe's second fratricidal kosher conflict. Why this "crisis" should be Europe's problem is something no one can articulate, but on the other hand we can now simply remove this paragraph and level a huge fine, so I'm sure you'll find that shutting up and dying is easier than ever. 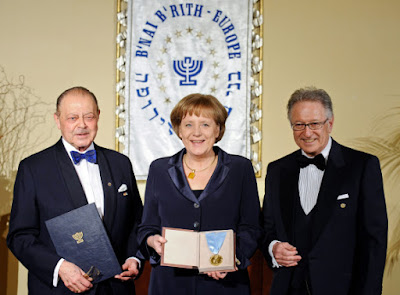 With efforts to crack down, the German coalition is wading into a fraught debate about what a government can do to curtail online hate speech, fake news or trolling and what constitutes censorship.

Obviously an exact definition is impossible, so we'll introduce human error, start demanding the pound of flesh from social media and generally wage war on the most basic freedoms. It's worth it, though, because enemygrants and rapefugees will greatly enrich the fabric of our dying nation.

The exciting kosher internet of the future. How long until this page becomes a 404 Error to appease an enemy that wants us violently dead?


He said victims of virtual attacks should have access to the same legal recourse as they have against other types of incitement.

My stone cube cult was criticized online! My jew attorney and I want seventy subblezillion dollars.

We need to get better at creating unpersons and putting unpleasant truths down the memory hole, says the Justice Minister of a "democratic" nation.


Five months later, Zuckerberg came to Berlin with a vow to rid his site of hate speech against migrants. He said a team of people will police the site in Germany to remove racist posts.


In December, the European Commission warned that time is running out for such U.S. tech companies to prove they are serious about tackling hate speech or face further regulation. 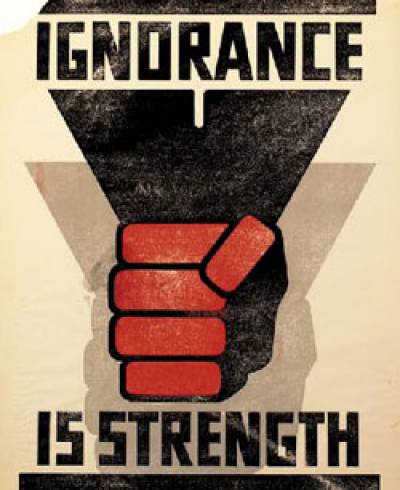