June 05, 2017
My thoughts and prayers are with the victims of [the London rampage]. This is a horrible tragedy, an attack on the diversity that is our greatest strength. If we learn any lessons from this we dishonor their memory. We must continue as if nothing happened. [Vehicular homicide/knife attacks] are a part of life in the city and something we have to get used to. My biggest fear is a backlash from "racists" against the many innocent [Pakistanis]. I trust you all have your candles lit. Let's have a song. "Imagine there's no heaven..."

You don't have to set your faceberg duck-face picture to the flag of this dying country. We're not doing that anymore.

Please watch the following amazing video. Be sure to copy and spread far and wide. We need to make sure every White person sees this footage.


You have to honestly wonder how an enemy this crude, incompetent and obviously wrong was ever able to gain any traction at all, let alone force the West to the brink of a demographic precipice. They don't even have the common courtesy to tell convincing lies. Everyone is equal. More unskilled workers means a better economy. We'll convert them to our garbage culture. It's a religion of peace. The amount of White cowardice and apathy needed for the jew to triumph is simply staggering. I can't worry about the fact that my children's future is being destroyed, there's jumping negroes on my talmudvision. Just take your beating, it's a lot easier than trying to fight back.

In the above video the kosher shuck being ineptly presented is the farce that the moon cult feels bad about the dead kuffirs and should successfully integrate into our dying globalist bazaar any moment now. Two dark police officers are positioned in front of the cameras after the White officers are sent off. No agenda here, no sir. See, the jungle monster is here to protect us. When you're running and hiding and cowering the brave Zulus of Albion will be there to rescue your cowardly ass from the "Asian" motive unknown malfunction. The negro is a hero.

Now it's time for the hijab-heads, actual legitimate women and children carefully selected by big jew for maximum "muh emotions" impact. Look, they're just like us, not all of them want to sink a sharp blade into your neck fat, Britain! Everything is carefully arranged, like we're taking a class photo or something. This is fake news. This is moronic propaganda deployed in the service of White genocide. What you're watching is as much an attack on our homelands as the self-driving truck on the undocumented road or the moe-ham-head slashers. This is an act of war.

Push in mahound property, push in! The reporter tells us it's time to see a "wonderful scene" that no doubt occurred in completely spontaneous fashion. Lies, all lies. They want us dead. The taqiyya is successfully executed, or at least it would have been if we hadn't had the good fortune of exposing the evil losers behind this incredible kosher con. Legacy English chuckle in the background at the absurdity of this "story." Laugh or cry, those are the choices. The faked moon cult landing is fully documented. They left immediately afterward. 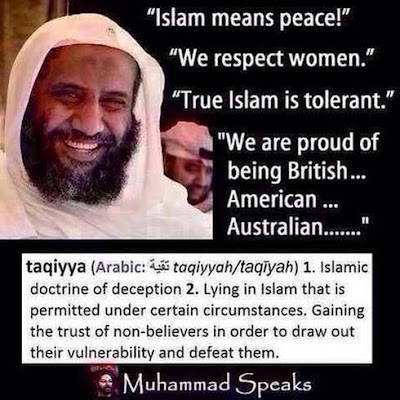 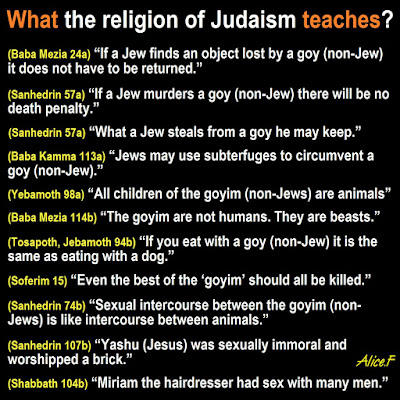