September 13, 2019
Love is love. Pouring wet cement into your anus or removing your testicles for a sexual thrill you're suddenly no longer capable of experiencing is exactly the same as marriage and a family. Indeed, it's probably better, because we don't want Whites reproducing. Pursue hedonism and materialism, shkotzim. Destroy your rectum and welcome the enemygrant replacements for the children you didn't have; this sickening kosher lunacy is definitely sustainable. How about some drugs to go with your sodomy? Talk about the bargain of a lifetime. You're certainly not going to be thrown off an apartment building after the moon cult takes over in your ancient homelands, don't worry.

A surge in "chemsex" parties, where people spend days getting high on drugs and having sex with scores of partners, is re-fueling epidemics of HIV among gay men in European towns and cities, doctors say.

Then, one day, for no reason at all, they elected Hitler...

The result, AIDS experts say, is that in cities across Europe, HIV is spreading rapidly among men who have sex with men — leading to concentrated epidemics in hard-to-reach groups.

Disgusting late-stage spiritual cancer might actually have consequences. Who could have predicted this? GRIDS is spreading across your defeated, demoralized and doomed nations. You need to relax, clearly.

"Chemsex is very pervasive now — it's a growing phenomenon," said Rusi Jaspal, a professor of psychology and sexual health at De Montfort University in the British city of Leicester who has been studying the spread of HIV and the chemsex scene.

Just when you think you've seen the worst Cuck Island has to offer, here's a foreign expert in analism to explain why there will always be an England. 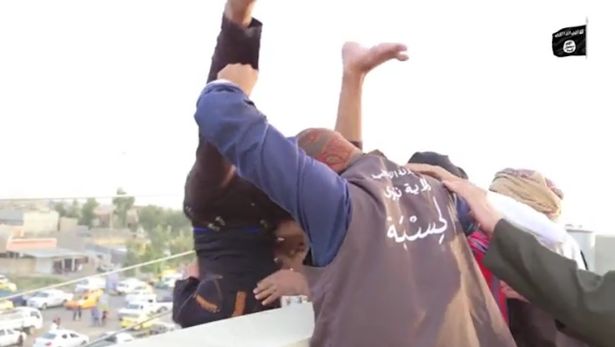 When a barbaric moon cult has more sense than "educated" Whites.

At a London conference hosted by the International Association of Providers of AIDS Care (IAPAC), the group's president Jose Zuniga, described chemsex as a "challenge of proportions we cannot fully comprehend at this time."

It's difficult to even imagine the enormity of this problem. The faggot just wants to be left alone. They don't want your children, they don't want special rights, they won't put their vile perversions in your face. All a lie.

Chemsex is characterized by the use of drugs such as crystal meth, mephedrone and GHB, or gamma-hydroxybutyric acid, to enhance sexual arousal, performance and pleasure.

It's really good for you, goyim!

A subset of chemsex is known as "slamsex", where partygoers self-inject drugs rather than taking them as pills or via pipes.

The same "love." Hurry up and die, Western Europe.

The drugs "reduce inhibitions and increase feelings of horniness or lust," Jaspal said, and contribute to "a perfect storm" in groups with high HIV rates for the virus to spread.

In a small study published in 2014 of people attending HIV clinics in England and Wales, 30 percent of HIV-positive men surveyed reported chemsex in the previous year, and 10 percent said they'd engaged in slamsex.

Can raw data from a survey be bigoted and full of hate? The answer is "yes." 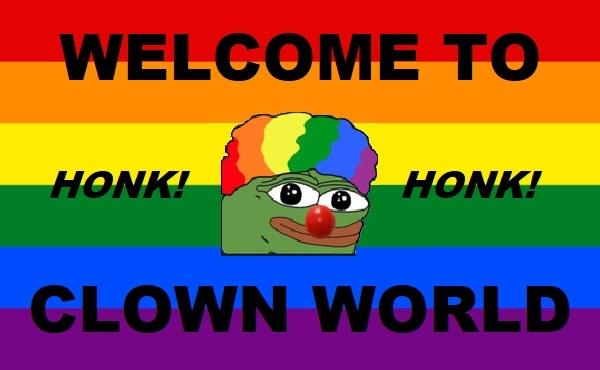