That’s a lot of Chicken

October 28, 2019
A former Yeshiva leader was sentenced to two years in prison Friday in Brooklyn federal court for swiping $3.2 million in government funds that were supposed to provide dinners to needy kids.

Typical jewish behavior from "The Light of the World." For every currency manipulation, "You two should fight!" disastrous war for zion or Kaligeri Plan we get countless relatively minor snow jobs from the poisonous mushroom like the shuck described above. The merchant promised to feed starvin' marvins but somehow ended up pocketing the shekels instead of stuffing fried food into the gaping maw of the "African-American." I hope you're happy with this kosher outrage: you paid for it. Keep punching that clock, keep enduring the "diversity" and the "White Man Bad," we need you to pay those taxes so demonic yids can defraud a completely broken system.

Elozer Porges, 46, pleaded guilty to wire fraud for submitting phony documents to the feds from 2013 to 2016 stating that the school was feeding the dinners to at-risk kids at his Central United Talmudic Academy, according to court records.

Such small portions. What, I'm using the geld almighty to provide maple bacon for the little schwoogies. Since we don't have an extensive and comically corrupt welfare system it's up to the brave rat man to serve up Botswana banquets. We're definitely not careening toward civil war.

But prosecutors said the funds were actually being used to throw social events for adults, as well as bat mitzvahs and bar mitzvahs, in a banquet hall at 762 Wythe St. The expenditures included $800,000 on chicken.

Charity begins at home, I guess. I can't believe the jew placed its love of fiat currency ahead of its duty to the genetic aliens they brought here in chains for profit. 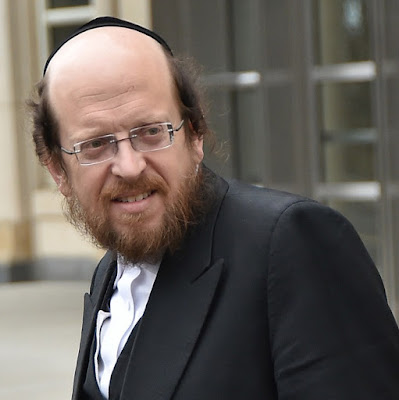 Persecuted for no reason by gentiles.


Since his ouster from the academy, it has continued to pay Porges $100,000 annually but he does no work on the academy’s behalf.

Six figures to do absolutely nothing. Then one day in 1932...


Porges’ attorneys argued that the convicted leader should just get community service and no prison time because he has 11 children and a wife to care for.

I mean, this soulless con artist has obviously learned its lesson. A malformed demon puppet has 11 larva while you had no children to save "the environment."

But Paulsen said Porges had actually separated from his wife prior to the scam, leaving her to take care of the couple’s kids with a meager $250-per-week allowance, and that the wife applied for food stamps.

It was also really humid in there.


“He looks forward to redeeming himself and he respects the judge’s decision,” said Henry Mazurek. He declined to comment on Garaufis’ comments about letters in support of Porges.

A good jew, turning the life around. The scams and nation-wrecking should be stopping any day now. 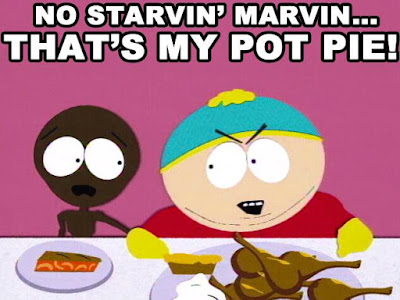