Steps to Limit This

March 23, 2020
As more lectures go online because of the coronavirus pandemic, some professors are worried that what they’re teaching could be exposed to “right wing sites” and are discussing ways to limit the distribution of what they teach online.

Good news, communist indoctrination center victims! The Clown World dissemination will continue thanks to the miracle of "internet gas." The White Man Bad will not be interrupted by the rapidly approaching "Those tanks in the streets are here for your safety!" By the way, your student loan pound of flesh kosher debt can't be removed by bankruptcy, so don't even try it. Praise moloch for all this, but there is one little problem. The "right wing," defined as anyone who doesn't wholeheartedly support jewish communism, analism and White genocide, might intercept the insane transmissions coming from Mount Zion and frighten the dying Legacy Population with the total lunacy being hammered into young minds by sinecure criminals. How can we keep our deranged hate-filled rants a secret, so we don't lose the few shreds of credibility we have left? This is muh free and open society full of rights and human value. "Get back in your house, fuckwad! I'll put a round in you!"

These discussions started when Texas Christian University Associate Professor of Political Science Emily Farris tweeted: “If you are recording a lecture on anything controversial, be prepared for right wing sites to ask students to share it.”

For the first time ever you might be accountable for the semitic vomit pouring out of your gaping maw. Don't be surprised if your highly edifying exploration of why Western Civilization needs to be destroyed in favor of a brown globalist bazaar under the control of the same jew who works your puppet strings ends up being "shared" by "not-sees" on the information superhighway. Normal healthy Whites are going to end up seeing it. The "college" kosher con game is coming to an end.

Dr. Rachel Michelle Gunter, a Professor of History at a community college in North Texas, responded by tweeting that she’s “taking steps to limit this but nothing is foolproof."

Can the communist idiocy that resulted in millions of gentile deaths during the jewish century be safely "quarantined" by sheltering the anti-White screeds in place? Sorry, nothing is foolproof. Sure would be a shame if some of your lectures ended up on this site called "Modern Heretic" with the preface "Please watch the following amazing video." Let's all pray to the desert demon this won't happen. 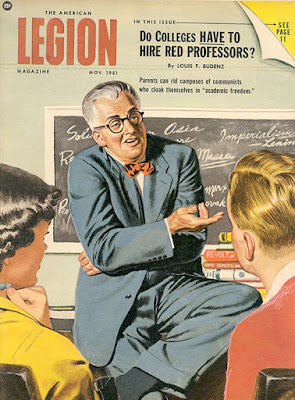 You can trust me. I'm jewish.

In a follow-up tweet, Gunter added: “Instead of posting videos direct to LMS [Learning Management System] (which would then own them) I’m posting links to the videos on youtube. The videos themselves are “unlisted” meaning you can’t find them in a search or if you go to my page-only if you have the direct link. Doesn’t stop link sharing though.”

Jewtube will save us from the prying eyes of the people we hate! The same site that bans even the most milquetoast nationalists is sure to be fertile soil to your "keeping the shkotzim from hearing the insane preaching" plan. I sure hope none of those debt victims post the relevant links on "right wing" web sites. Remember, your scumbag professor doesn't want you doing this and you should definitely respect those wishes.


Columbia University Political Science Professor Jeffrey Lax also replied to Gunter’s tweet and added that he’d been “thinking about” his lectures being shared and wrote, “even if not recording, can’t student’s record?”

Thinking about muh lectures, no doubt for the first time ever. I'm just supposed to parrot the merchant's snow job for crumbs off the kosher plate; no one said anything about doing actually work or investing any real reflection into this semitic shuck.

Farris, Gunter, and Lax didn’t share which lecture topics they were trying to prevent from being shared online but some of the other replies on Twitter pointed to lectures on “elections,” “gun safety,” “politicization of immigration,” “women’s health,” and “white nationalism.”

This week's lectures: "Why counting misshapen brown heads will give us the best government," "Guns are bad," "Foreign invasion is good," "Have an abortion, shiksa" and, of course, "White Man Bad." You owe six figures in Federal Reserve funny money. 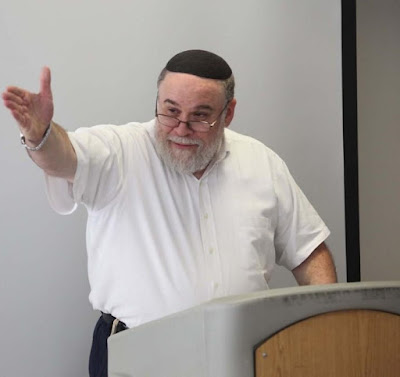